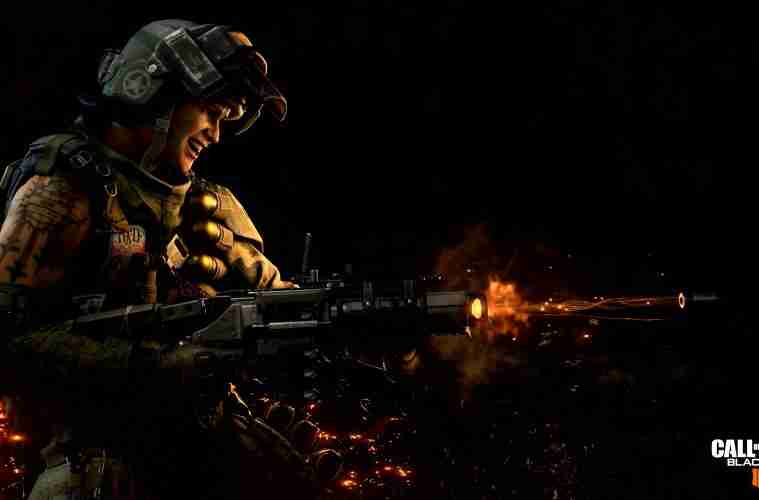 How Indie Games Can Take On AAA

In light of massive layoffs and talk of unions for game workers, I think it’s safe to say that the current model for AAA game development is not sustainable. However, despite public disgust, AAA studios have no real incentive to change their ways or even break a sweat over it. The reason being their bottom line has yet to be affected despite YEARS of being dragged through the mud for shitty business practices. Drag all you want, they still come out clean with obscene amounts of profits.

I am not going to waste time trying to appeal to the consumer because we are all guilty. I know who and what Activision Blizzard are and what they’re about, and here I am dedicating tons of hours to Call of Duty games. Despite unspeakable executive decisions, they still house incredible developers who know their stuff and make solid games. So for me, and I think for many, that’s not the answer. What these studios need is serious competition, something to bite into their bottom line. Indie games have made a lot of advances in recent years, but a majority of these games remain heavily niche. I LOVE that about indie games, they are playful and experimental and the world needs those games. However I think a new breed of indie developers is due to manifest.

This new breed of indie developer should be shooting for the stars. They will take on all the appeal of AAA games despite working with barely a tenth of the budget. Nothing against 32 bit side scrollers that are an homage to our favorite games from childhood, but that’s not gonna cut it for this mission. We need higher end graphics, multiplayer modes, silky smooth game play and console versions. We need an injection of mass appeal ambition and yes, MONEY.

Kickstarter has been monumental for indie game developers. I know from personal experience working on Mutant Football League which was launched with Kickstarter. Not only were we able to acquire the funds we needed to make the game, we were also able to cultivate our fan base. Our first campaign failed and when we came back for round two, we were better prepared after speaking with backers. Kickstarter became an instrumental part of our development process.

The developers on MFL push their budget to the limit, creating the most appealing game the budget could buy. We are teetering into the area of AA, and that’s what I think the video game economy desperately needs. We need more developers aiming for higher rungs on the ladder. Another developer that comes to mind is 1047 Games and their FPS game Splitgate. Those guys are taking aim at AAA shooters with a game that blends addictive game play mechanics from successful titles and make something entirely their own.

Like any economy, a healthy middle class is key for a sustainable market. I recognize it’s not an easy undertaking going for large player bases and reaching for that AA, but I do believe it is possible and necessary. I also believe there are game developers with these exact ambitions already on the case and I cannot wait to support them. Whether or not you’re a fan of these more mass appeal games genres, support of AA developers can create a healthier job market for game devs.