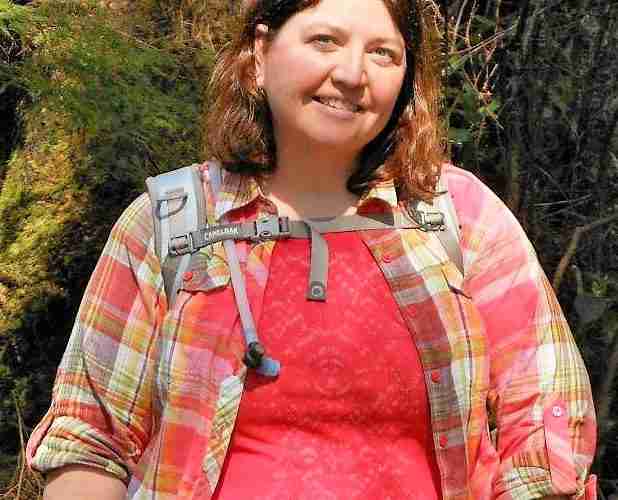 No Shame In My Grown Woman Game

I am 50-year-old woman who plays video games.  I am not by any stretch of the imagination the “target market”.  When I do play MMO’s like Fortnite or Overwatch I am more often than not playing with people, usually male, who are the same age as my children and grandchildren.  But I don’t care because, I love playing video games!

The first time I played video games was at my friend Misty’s house on her Atari.  We would spend hours playing Pac-Man, Asteroids, and Centipede.  Later I played text-based RPG’s on a Commodore 64 (Does anyone remember Forbidden Forest?)  As a single Mom I would go to the video store and rent the original Nintendo and some games for myself and my kids to play.  We would spend hours playing games like Earthbound.  As I became more financially able, I’d purchase the latest and greatest console from the NES, Xbox and PlayStation and the games to go along with them.

I play games for many reasons, escapism, the challenge of learning new skills, for the social interaction and for the narrative.  As a writer, above all, I love a good story.  Video games taught me that I can solve complicated problems, find my way around a map, save my friends and save the world.  Through video games I could unleash my imagination and create stories beyond what the game offered.

But to be honest, it’s not something that I feel comfortable sharing with my friends.  I don’t introduce myself as a gamer when I’m hanging out with women my age.  I’m more likely to tell them that I’m a knitter before I share that I play video games.  I’m even less likely to share that it’s my hope and dream to someday work in the video gaming industry.  Part of the reason is the stigma that goes along with the gamer profile in people’s minds, someone who is lazy and doesn’t get out much. The image that pops into my head is Comic Book Guy from The Simpsons.  I realize that this is changing but it’s a slow change.

So, here’s how we change the story – More visibility.  We need more women to begin streaming.  Let’s create a website and meet up.  But first and foremost, make it the responsibility of the game companies to recognize that there is a whole generation of women who helped them build their companies by supporting them through buying and playing their games on the different consoles.    We are the reason that their company is successful.

So, I’ll say it again this time more proudly – I am a 50-year-old woman who plays video games.  I have a voice and it will be heard.