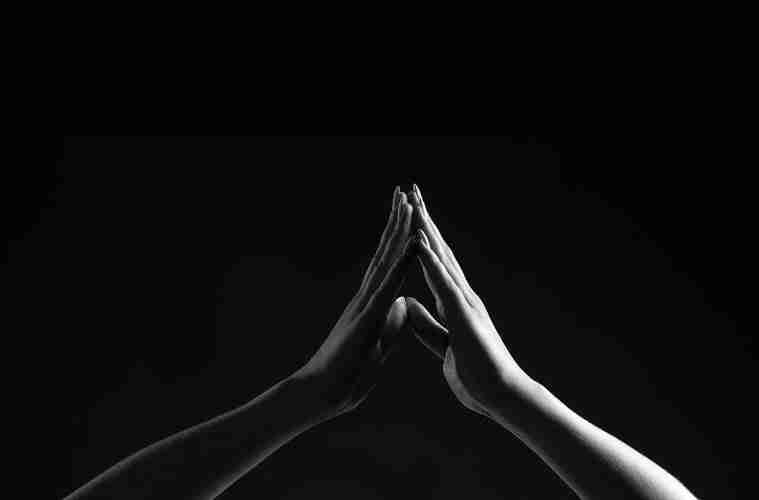 This past Friday I spoke to students at Colombia College Chicago about narrative design in games. I was invited by the AlphaLab program which has been making strides to introduce students to ALL aspects of game design as well as business acumen. I was inspired by these students for multiple reasons. For one, I was painting a rather bleak picture, as I often do because opportunities in narrative design come with a lot of red tape. The students weren’t even phased, they are entering the game industry with their eyes wide open. They also had a firm understanding that the number of stable game jobs are not plentiful and that many devs will find themselves building their own businesses.

AAA game development in its current model is not sustainable. Everything is beholden to profit margins that are completely unrealistic. Game release dates are based on quarterly projections rather than what the studio talent is capable of. There is ZERO job security. We have witnessed game studios flush with cash like Blizzard and EA slash hundreds upon hundreds of jobs with the snap of a finger. Contract workers are treated like second class citizens in their own work places. AAA game design has long since stopped being about an interactive art form and become a means to a hyper profitable end. How can game devs of the future combat this? They can build a better industry.

I believe the unionization movement will be vital in making the industry a better place. However I also believe developers can recreate it in their image. There is a huge wave of indie game devs cranking out games at an alarming rate. However gaining traction in this flooded market is VERY tough. To combat an industry so stuck in its ways, game devs need to be more than game devs, they have to be true blue business owners. That is a daunting task, but a necessary one.

There are tons of small apartment game studios here in Chicago alone. If indie devs are going to take on AAA, they will need to tackle more ambitious projects. I think some of these apartment game studios should consider joining forces. I want these small studios to start congealing before they become too comfortable doing everything themselves and they lose their ability to collaborate. Game development is at its best when people work together. I see lots of studios that are clusters of close friends. As with the nepotistic nature of hiring in AAA, I am very wary of this pattern. A studio comprised of only friends is a recipe for complacent work. If you’re all friends, you all come from a similar point of view and probably won’t push back on one another when you need to. We all need to make an effort to reach outside of our circles.

I think the toughest part of this process will be determining who are the ceos and leaders among us. Just because someone has been running all the operations does not mean they are a ceo at heart. Maybe consider reaching out beyond the game development world to find someone who truly WANTS that role. Overseeing operations is not a creatively fulfilling position. I think a lot of indie game dev ceos are actually more suited to creative director, but they are strapped with operational tasks because no one else will do them. It can be tough to relinquish “control” but keep in mind creative and operational control are two VERY different things. They are vital to one another and both creative directors and ceos have equal parts in the success of a studio. This part will require devs to be honest with themselves and determine where they will find the most fulfillment.

I have been to a lot unionization talks and lots of panels over the years. Game developers know what they want this industry to be. However I feel the big dogs are not going to give it to us. As long as they remain on top, the status quo will stay in place. Developers are going to have to reboot the industry themselves.