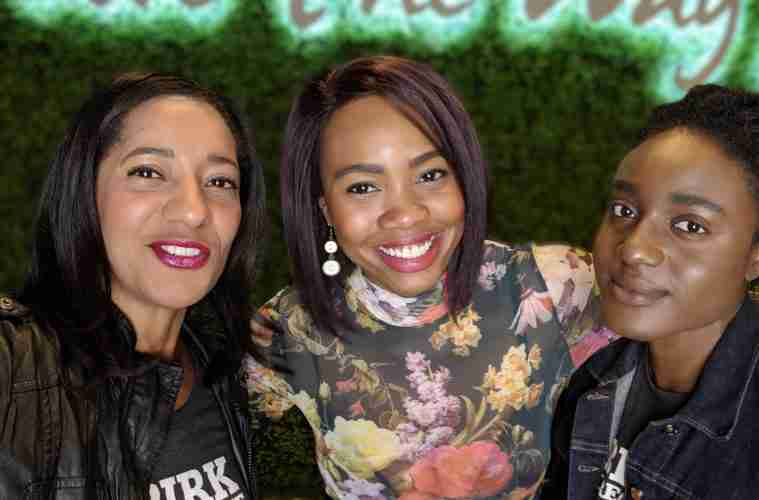 JaeJune 3, 2019
Event CoverageLifestyle0 Comments 0
On May 28th, Google’s Lead Digital Coach in Chicago, JinJa Birkenbeuel, sat down to have a chat with Sugar Gamers founder Keisha Howard. As CEO of Birk Creative, Jinja’s own experience as a female entrepreneur lent itself to a very candid and authentic discussion about the focus, grit, perseverance, and team work that’s shaped Keisha’s personal journey as an entrepreneur. The event, hosted at CoGen Coworking, gave attendees the chance to learn Keisha’s current strategies for creating dynamic visual branding, as well as hear about some upcoming Projects like Tachyon League.
__
UPDATE: Catch the next Google Digital Coaches + Sugar Gamers event on July 28th in Chicago.
__ 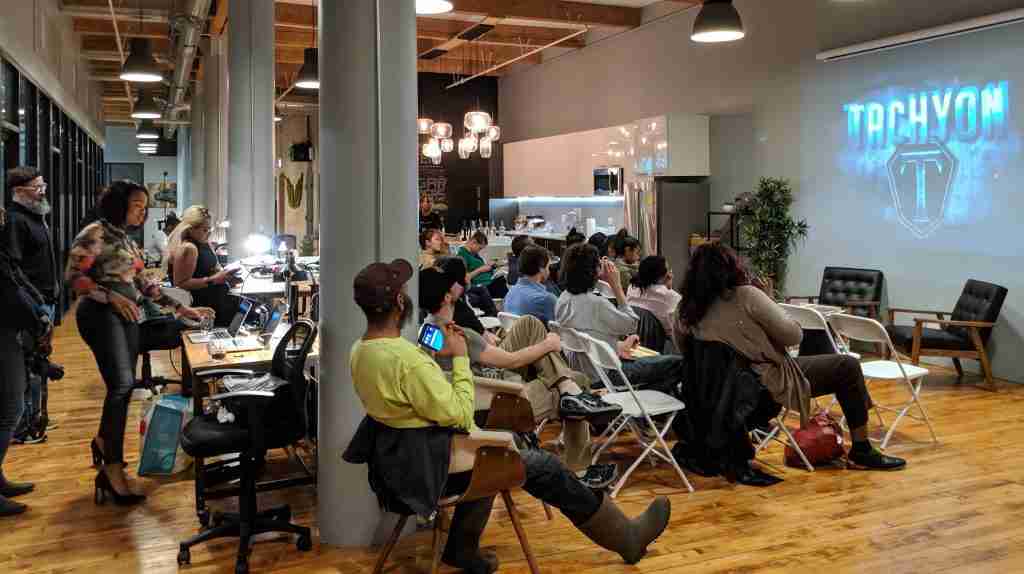 The event included a breakout session with The Google Pixel 3 XL, which captures stunning photos that look like they could have been taken by a professional camera. One of the coolest moments of the evening involved some of the attendees snapping a photo with the Pixel 3XL after taking one on their current smartphone, and then comparing the quality. People were blown away by the fact that it has features like Night Sight for dark environments, Color Pop to play around with a pic’s saturation, and a Depth Editor that lets the user decide how focused they want the image to be. The Sugar Gamers team also used this moment to give a hands on tutorial that walked attendees through how to create their  own engaging visual branding using basic equipment. 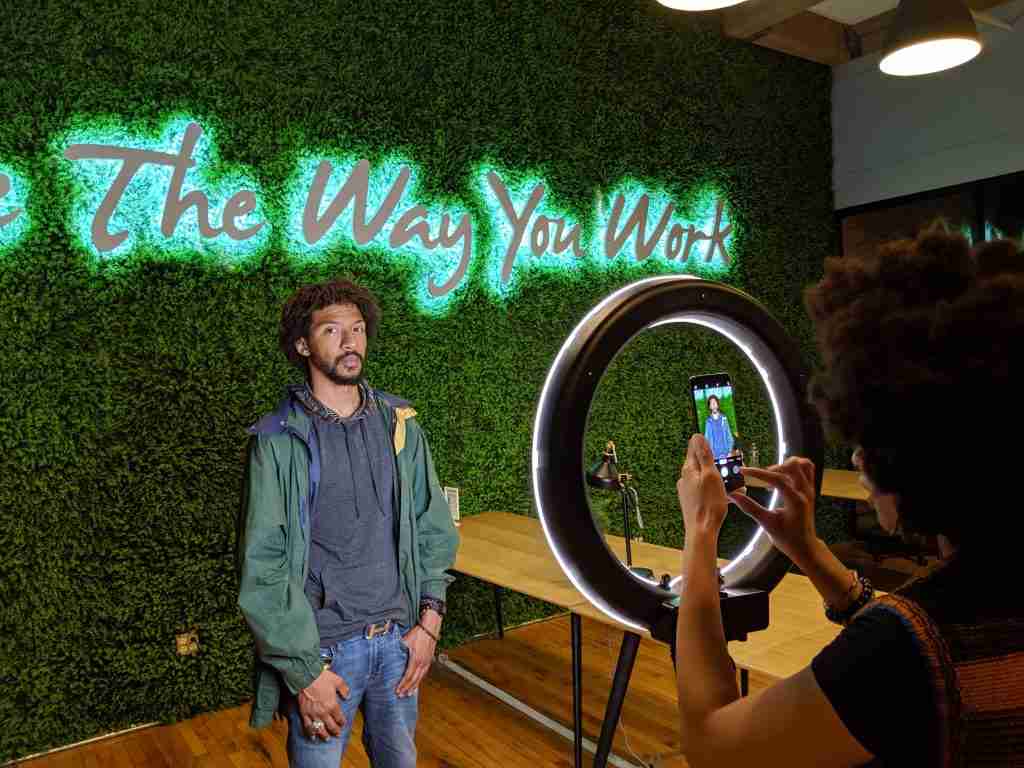 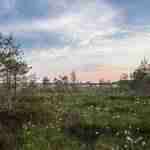 The eats for the event included an array of health conscious bites from catered by Chef  Aleta of  Loquacious Catering and  “Keisha Cookies” by Yum Squared,  delicious sugar cookies with different images of Keisha‘s futuristic cosplays printed in edible ink on the frosting. The chat soon turned into a networking event, as attendees got to know Sugar Gamers’ team of talented individuals and artists. Sugar Gamers ended the interactive session with VR games using the HTC Vive and a demo of Sugar Gamers’ tabletop RPG game Project Violacea. Check out the video below to see a brief recap of Sugar Gamers’ very first event with Google Digital Coaches.
Catch the next Google Digital Coaches + Sugar Gamers event on July 28th in Chicago!