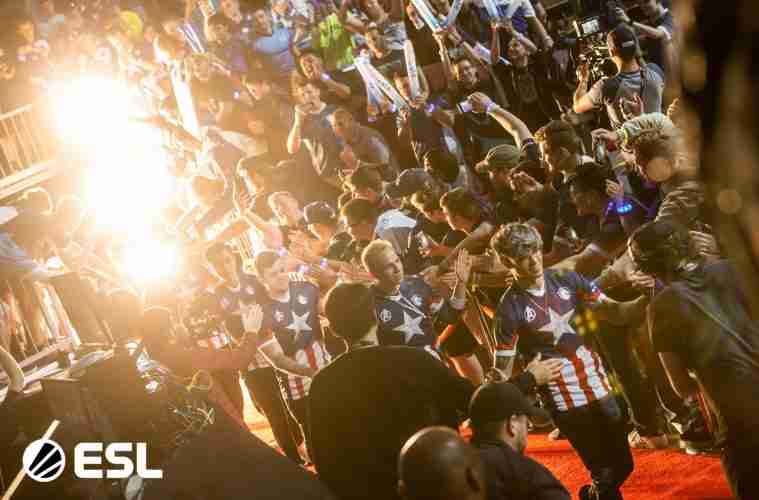 I gotta be honest, it felt great to see so much esports action take place right here at home in Chicago, at the United Center. I spent the entire weekend sheltered from the crazy rain and heat sitting quite pretty watching Team Liquid dominate over heavy hitters like MIBR (shoutout to their fans for the most hype!) and ENCE.

Above is what the crowd was chanting during the final match as Liquid continued to have an iron grip on this entire weekend. I began asking myself, is Liquid really that good, or did they have it easy? I came to the determination that Liquid really is that good. MIBR in particular was showing solid gameplay despite not making to the grand finals, they gave everyone a decent fight. Though ENCE struggled this weekend, they are a seasoned team and were able to work their way very efficiently through the bracket. There was something about Liquid’s command of the maps that seemed to completely dismantle ENCE’s playbook.

There was a moment during the grand final where ENCE was finally able to give Liquid a little run for their money and it looked like a fourth match might have been in the cards. ENCE got more aggressive, made more gambles, started spending their money more wisely. It was nice to get a little tension in the stadium. It took ENCE damn near all weekend to adapt to Liquid and try and match their aggression. Meanwhile, when ENCE decided to change it up, Liquid adapted almost immediately, within a couple rounds. The gameplay got a little unorthodox, but in the end Liquid found their feet without a problem.

In an press conference post tournament, I asked Team Liquid if there was a temptation to improvise more when playing so well. Elige responded saying that they stick to what works and play that way until the opposing team learns how to beat them. I think part of their success is that what works is an illusive thing to determine.

While it was interesting and fun to watch Liquid in such fine form, I would have enjoyed seeing them sweat a little more.