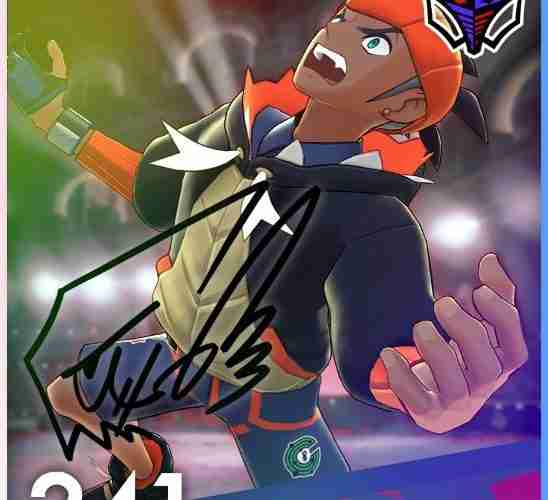 With just over a week left until Pokémon Sword and Shield’s release, all sorts of juicy Pokémon information is now leaking like a Sobble across the internet.

We already know that Sword and Shield won’t contain every single Pokémon. This has become a huge controversy for players who have diligently collected and transferred every creature across games. But, if the giant leak on ResetEra is to be believed, we now know the exact extent of the cuts.

According to the existing thread, which has posted believable images of creatures within the game, there are 400 total monsters in the compendium.

As for returning vs. old pokemon faces in Sword and Shield, there’s a cheat sheet for that, too.

……….Wait, they got rid of Bulbasaur and Squirtle??

Interestingly, this last information only serves as further confirmation of the notable Pokémon Sword and Shield leak from May of this year. The ‘Affleck Leak’ (named for the image of Ben Affleck posted alongside it). An anonymous 4chan user posted information that seemed a little too good to be true. However, with each new drop of info from this leak, it’s become clear that the Affleck leak was indeed, accurate.

How many Pokémon are in the new Sword and Shield Pokedex?

The Galar Pokédex has 400 Pokémon excluding Mythicals. 81 are new species. 13 are Galarian Forms

Who are the new Pokemon Sword and shield Gym Leaders?