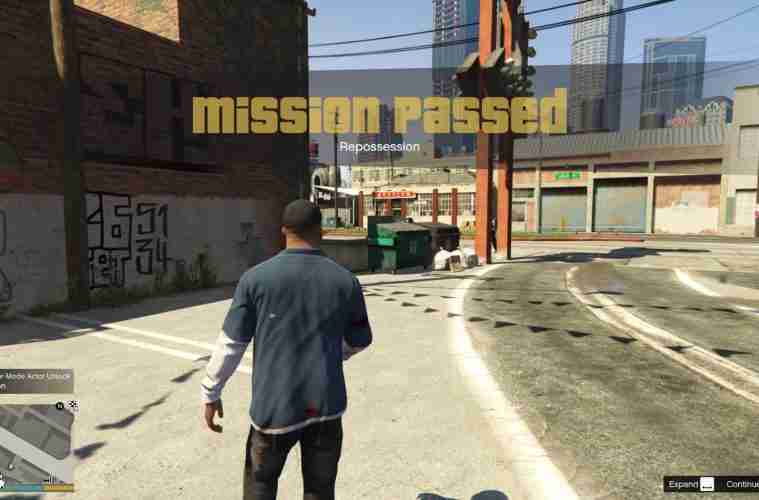 We can all agree that the year 2020 so far has been one for the books. When it comes to keeping yourself afloat, whether that is a goal, work, school, a project, or a video game, the feeling could seem daunting. The urge to move forward is acutely necessary, but unfortunately, there’s some blockage ahead where you can’t see beyond the hill.

As gamers, we naturally run into this all the time.

Whenever a new piece of content graces us with its presence, there’s an end goal for your character to break barriers from A to Z through the main story. The fundamentals and objectives are laid out in chromatic order depending on the purpose. Inside the story, it could feel more mandatory over anything by possible added pressure. Procrastination then can ensue if you don’t have a plan or if your character isn’t “upgraded enough”.

The main quests are the overall purpose for your character of slaying a boss or graciously solving an objective while fate lands on their shoulders. And for you? It could be whatever you want it to be. It could be a huge transition in your life that implicates change or certain life preferences you intend to follow. At first, it could seem very big and unusual to accomplish, but sometimes you might run into the impossible.

If your main quest simply saving the world, subquests are propitious. They are broken down and filtered throughout a journey. Gathering that one item needed in order to upgrade or. Or in our case, looking into whatever we can before we face the goal head-on. If it’s a job interview, taking time to review the topic at hand or working that extra shift to pay for some new interview shoes. Sometimes the process can be a straightforward path or even going out of your way to getting something done might be an option. Either way, it’s essential to your mental health. Coming in prepared vs not at all is a good thing. At times it can seem a bit overwhelming when there are so many options for potential upgrades, but taking time for yourself to breathe and then reaccess remains warranted.

Side quests were designed to make our lives easier virtually in the game and out, just like the subquests that make the overall experience that much greater. Even though they are optional, being able to add depth to your mission in life selectively is huge. Although some are more beneficial than others, generally, it’s up to you what pathway you want with more enhanced skills. Time management can be tricky, although if time isn’t a factor for you, side quests are a fantastic option. And with the real world, these additional determinants in ways of self-care can up your mental health in the long run.

Change is happening grammatically, and heading in full force might not be the best answer if you have options to assist you. We advise about taking things slow. Allowing yourself breaks, resurrections of proper gear upgrades, and hydration of drinking water daily. Yes, it is cool to get that one thing done in life, but at what cost? Wouldn’t the reward be that much greater with a clearer mind because you finally laid out a weekly list of soon to be checked off tasks? Your muscles would be less tense because you took the time to stretch and do yoga after three weeks of procrastination. Or maybe a content soul because you finally took that bubble bath before heading to bed early that one night. What’s the rush?

Take care of yourself.

We have a choice of whether or not you want to move forward with an idea or plan. The option to keep the process advancing is courageous, although what if there was a way to make that process a bit easier for yourself? Even though the time might tick just a little longer, the mindset that there are substitutes prepared is essential.

Through main quests, the most straight forward footprint in a video game has its own initiation process. Usually, you can choose the difficulty in the beginning, but in life, sometimes that isn’t the case. However, the main quests are mandatory to do when achieving your goal.

Just like the infinite open-world video game, Grand Theft Auto V in which follows three protagonists named Trevor Philips, Michael De Santa, and Franklin Clinton. The great thing about this example is that they actually get to take part of side quests like hunting Sasquatch, working as a taxi driver, or even joining a cult instead of actual strenuous obligations. Just like self-care. If you have the time and energy, why not? You don’t have to work inside a set structure of boundaries until you start talking subquests like The Third Way. A mission where players got to chose an alternate ending when Franklin was given the choice to kill Trevor or Michael towards the main quest.

What is your main quest?
What subquests will you complete towards your mental health?
What side quests would you like as self-care?

And just like the virtual world, your character gives up its time for excessive trial and error of wall jumps and boss fights. Yet, the next time you decide to cross that bridge, make sure you charge up your sword on the way out. But first, take that bubble bath.