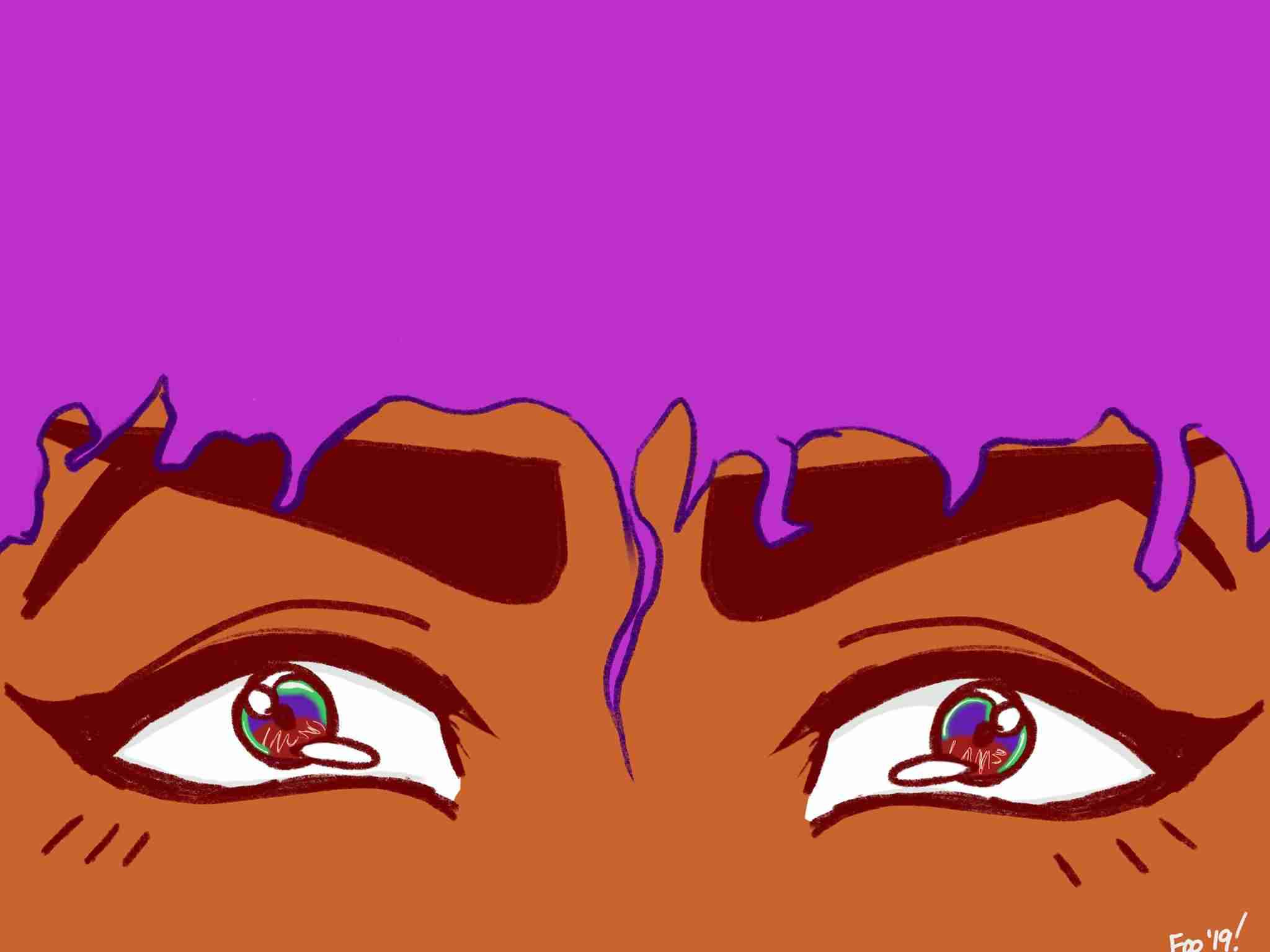 Nina Henderson grew up watching nothing but cartoons. If any show had a human in it, nine times out of ten, she wasn’t watching it. John Dilworth served as a huge source of inspiration for Nina in the way he portrayed horror as an introductory point for children in Courage the Cowardly Dog.

All of these have helped shape Nina and her love for animation.

The aspect of animation that sparks joy in Nina is the story of the hero. Nina always loved the different ways a story could be tackled, whether they start as the underdog or on a path of redemption. Nina wanted to find what that looked like for her in her own life. Through animation’s influence, Nina could find her purpose and keep going the extra mile until she arrived at where she needs to be.

Although cartoons were her first love, Nina started her creative journey with music. Nina was classically trained and sang in the Chicago Symphony Orchestra and the Roosevelt Theater when she was in high school. Nina transitioned her energy into creative writing as she got further along in high school. Reading served as a form of escapism and an avenue for her to branch out as an artist. She eventually participated in writing competitions and wrote her book.

Nina is an OG of the fanfiction community, having written a 50 thousand-word Inuyasha crack ship fanfiction between Kagome and Sesshomaru during her sophomore and junior year of high school. The fanfiction still exists on Dokuga for those curious to search for it.

Going to college at DePaul University for animation was an uphill battle for Nina. Nina got her BFA in animation with a concentration in storyboarding and character design. During her time at DePaul, Nina felt she had to play catch-up with her very advanced peers in animation. Nina said she would often joke that she graduated with a BFA in critiques because, during her classes, she and her peers would bring in their work and have it dismantled to give way toward improvement.

“For a long time, I just hated drawing,” Nina said. “I just didn’t feel like these hands that I had would create art or anything worth beauty.” Nina hated doing what she loved for a long time and would have second-hand scrutiny of her work. After years of color theory, anatomy, and storyboarding, Nina says her art had progressed and exceeded every expectation of where she would be today.

“School is not for everyone, but it helped me with discipline,” Nina said.

It is hard to be artistic in one pocket for Nina because she has more than one passion. The Venn Diagram of Nina’s artistic outlets requires her to respect her time doing music and drawing full time.

Nina was put on to Sugar Gamers while in High School when her teacher and classmates mentioned Keisha Howard and would eventually be introduced to the organization’s founder. 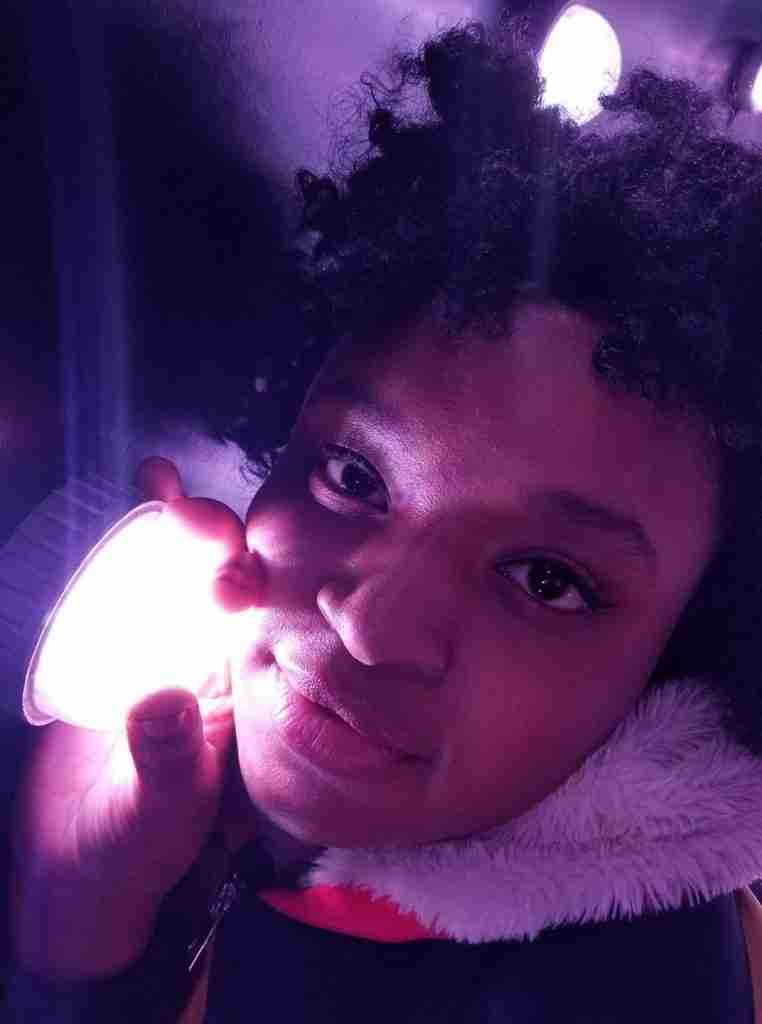 “I kind of latched on to her like glue,” Nina said.

“I didn’t see enough of what I loved out of people that looked like me,” Nina said.

The impact Nina wants to have in the animation community is for her storytelling. “I think the story is the meat,” Nina said. “The art can be beautiful, and the animation could be amazing, but if the story doesn’t move you, then it didn’t complete its assignment.”

One day Nina wants to become a showrunner and explore different identity perspectives of the human experience that haven’t been highlighted yet through 2D animation.