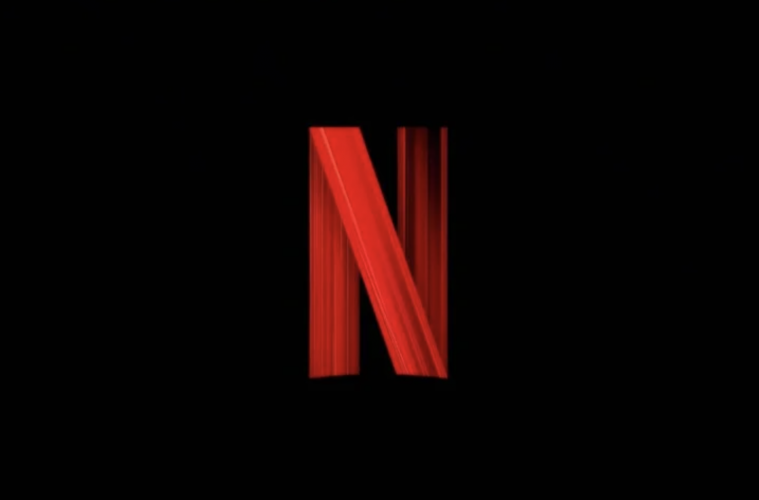 We are no strangers to sitting around the room and binging our favorite movies and tv shows. Especially when it comes to video game adaptions. Sometimes the content can be a hit or miss because our passion runs strong for them, but as Netflix is concerned, they have been on the right path in merging the two. Back in September, they purchased their first video game studio called Night School Studio.

The focus was to lean towards the European market with titles:

Netflix games are now available globally on iOS and Android devices including tablets. As Netflix continues to take over as the publisher of Night School Studio, they’re only at the beginning when it comes to gaming content and what they have up their sleeve. Back in July, Netflix hired Mike Verdu, the Gaming Executive for Facebook, who’s now the VP of Game Development. “And we’re just getting started. We’re excited to continue improving our mobile gaming experience and adding to our entertainment offering in the months ahead,” as stated from Netflix’s product of communications.

They believe in including games that match with all kinds of gamers ranging from beginner to elite level.

Being linked with Riot Games, CD Projekt Red, and Capcom to name a few, there’s a push for stories that are narrative-bound. With the popularity of programs like Resident Evil: Infinite Darkness, The Witcher with season 2 being around the corner, and the League of Legends series, Arcane, dropped its first three episodes of the season. Which has already surpassed the popularity of Squid Games when it comes to views, we are very excited.

Even if you don’t find yourself being the biggest fan of playing MOBA (multiplayer battle arena), we do have to say, the sci-fi as far as animation style of Arcane is highly worth the watch. We already made it through episode one and we can’t get enough. Also, can we give a shoutout to the dope soundtrack too?

The good news is all you need is a Netflix membership, and there are no extra fees to play the games. No matter where you live in the world, you’ll be able to enjoy all the fun. Even if you don’t have wifi, that’s ok, not every piece of content requires it. So next time you’re on a plane headed to somewhere great, remember you can pull out your phone or tablet and load up a purchased game with some no data.

With Microsoft, Nintendo, and Sony leading the video game market, how do you think Netflix will hold up?

Check out the full list of Netflix Games available for November.