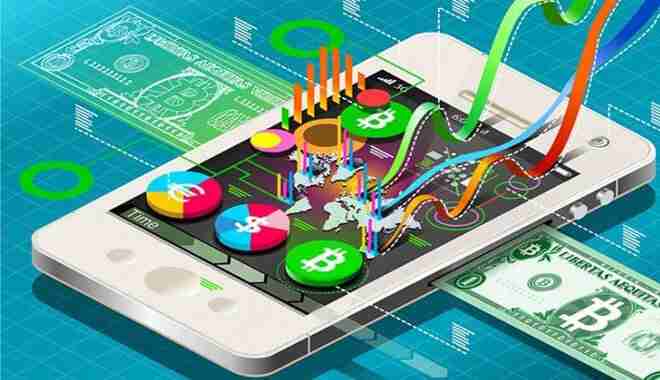 These days, blockchain is more than just Cryptocurrency and its potential extends far beyond just a transfer of values, particularly within the Gaming industry, which we all know and love.

Here, P2P doesn’t just mean peer-to-peer; it means player-to-player. It has been controversial mostly due to issues related to protection of personal data, fraudulent activities, various fees, and hidden odds. But what has emerged as a result of blockchain is a disruption in which blockchain technology is being applied to resolve these issues and many more of the challenges it faces.

Before there were blockchain games, there was blockchain itself. Imagine blocks representing different aspects of a data transaction all tied up together securely. Cryptography keeps everything in a nice, secure ‘chain’. How does this affect gaming? In short, it will fundamentally change the business model that affects gaming.

Gaming itself would be changed, with it favoring the players and player freedom.

Blockchain games are not governed by centralized authorities, unlike conventional games where developers force a newer or the latest version of a game on their users. Players within the blockchain ecosystem can choose to fork off the games and versions of the game.

Yes, we all know the gaming industry suffers a lot from online fraud. One of the main advantages of blockchain technology application is that it enables and facilitates highly secure data encryption. This is a big win for venues such as online casinos, lotteries, and virtually anything which relies on random number generation.

Whats more, all of a chain’s history is entirely accessible and transparent to the player so hackers will have particularly hard time, if it is even possible, to destroy a decentralized blockchain network. This ensures gamer data stays safe.

This type of security is an inherent feature of distributed ledger technology. Without getting overly complicated, whats is happening here is that nodes in the ledger maintain the distributed databases in a shared manner. Each node has the complete information in the entire database. No personal data is stored, but the “historical story” of the chain remains in tact.

If a game is developed with blockchain technology incorporated, players will be able to take their unique public address from one game to game. This means that they will be able to pay with cryptocurrency across multiple games from the same public address. All of this creates incredible flexibility and while making use of cross-platform interoperability with computer systems and software to exchange information, which far exceeds the capabilities and constraints of existing centralized solutions.

Players of a game and the creators or developers of the game benefit as a team from the game. Developers are not allowed to change the rules of the game as they wish. This proves to be beneficial  developers, new users, and already existing players as exploitation of money is not an available option for either of the parties.

In-game purchases are particularly popular and are currently one of the main ways for game developers to monetize their growing user base, keeping them in business and keeping players playing.

Allowing players to purchase in-game assets using a dedicated cryptocurrency eliminates the intermediaries and delays. In other words, players will be able to purchase their in-game items instantly, and at a reduced cost.

For a majority of games, the players don’t really own their in-game purchases. And this sucks. A distinct benefit of games that incorporate blockchain is the allowance of players to truly hold ownership of their assets through the use of smart contracts to govern in-game transactions. In other words, when you launch a blockchain-powered game, all of the in-game assets that the users have bought through smart contracts are immediately transferred to their public address.

Games assets on blockchain games are reusable. This means that the collectibles can be re-used again, outside of the game’s ecosystem. There are platforms that serves as markets like Rarebits and Opensea where players are allowed to buy and sell these collectibles. The user does not have to stick to any specific game and purchases made in the game can be used outside the game as well.

So, Is Blockchain Living Up to its Gaming Potential? 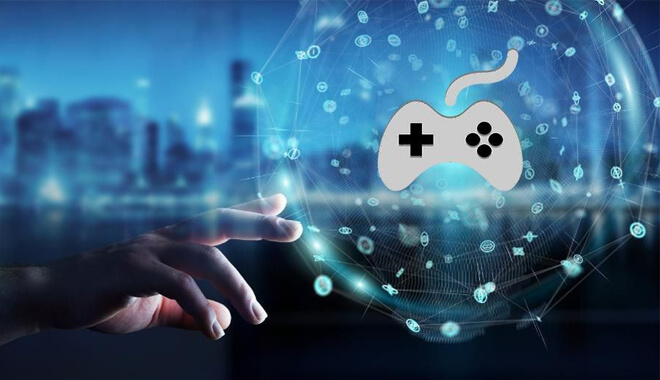 Well?? This is a big step in a brand new and exciting direction for games, and I am definitely excited to see what’s in store. Right now, blockchain isn’t exactly ‘all there’ yet. But that’s okay. The important thing is the potential for blockchain is all there. The involvement of industry giants like Ubisoft is a great sign of things to come.

Although the blockchain gaming phenomenon has some potential hiccups along the horizon, it could develop into something great. With an open and free marketplace amongst gamers, cryptocurrency flowing, and the ultimate decentralization of game worlds, blockchain could be the next big gaming craze.

I think that the future, although perhaps containing some hurdles and stumbles along the way, is overall pretty bright for blockchain gaming. So long and sayonara, microtransactions!