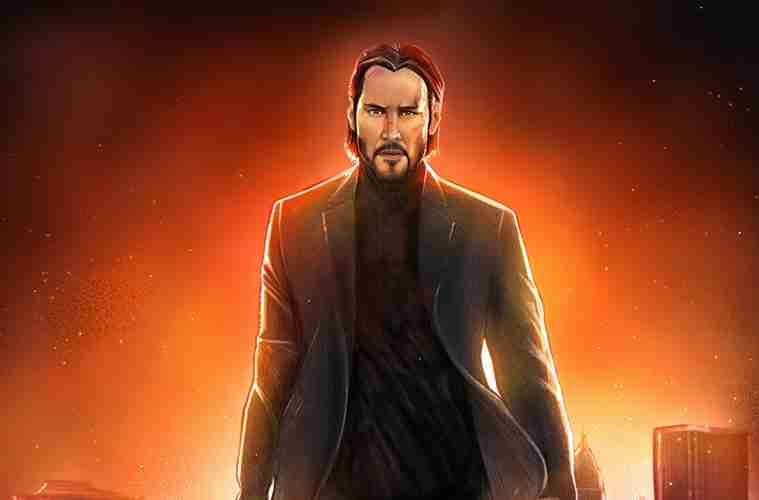 Keanu Reeves is perhaps one of the most beloved Hollywood stars. Keanu’s roles have made him into the star he is today, but his wholesome and relatable offscreen persona makes him even more beloved.

In anticipation of him returning once more to The Matrix film series (Matrix 4 Resurrections, releasing December 2021), we’re taking a look back in time at some of Keanu Reeves’ Most Iconic Roles throughout the years.

Twenty-two years after The Matrix, and thirty-two years after his breakout role in Bill & Ted’s Excellent Adventure, Keanu is is kickstarting a renaissance of sorts. A “Keanaissance” if you will. Anyway, we here at SugarGamers are fans of the iconic actor and admit to watched nearly all, literally ALL of his movies.

Keanu reached a fever pitch in 2019 and 2020. In this two year whirlwind, he starred in several blockbuster movies, including: John Wick 3, Toy Story 4, Spongebob: Sponge Out of Water, Bill & Ted Face the Music, Always Be My Maybe, and many others. He also starred in the highly anticipated video game, Cyberpunk 2077, to the delight of fans and critics alike.

Keanu’s roles have made him into the star he is today, but his wholesome and relatable offscreen persona makes him even more beloved. He’s just a genuinely wholesome guy. Known for being an average Joe, you are likely to catch him taking the train in New York, enjoys horseback riding, surfing, or any of how other hobbies that have been inspired by his previous movie roles. Some of which are highlighted in the list below.

Check out the list and be sure to share your thoughts with us on the Sugar Gamers Discord.