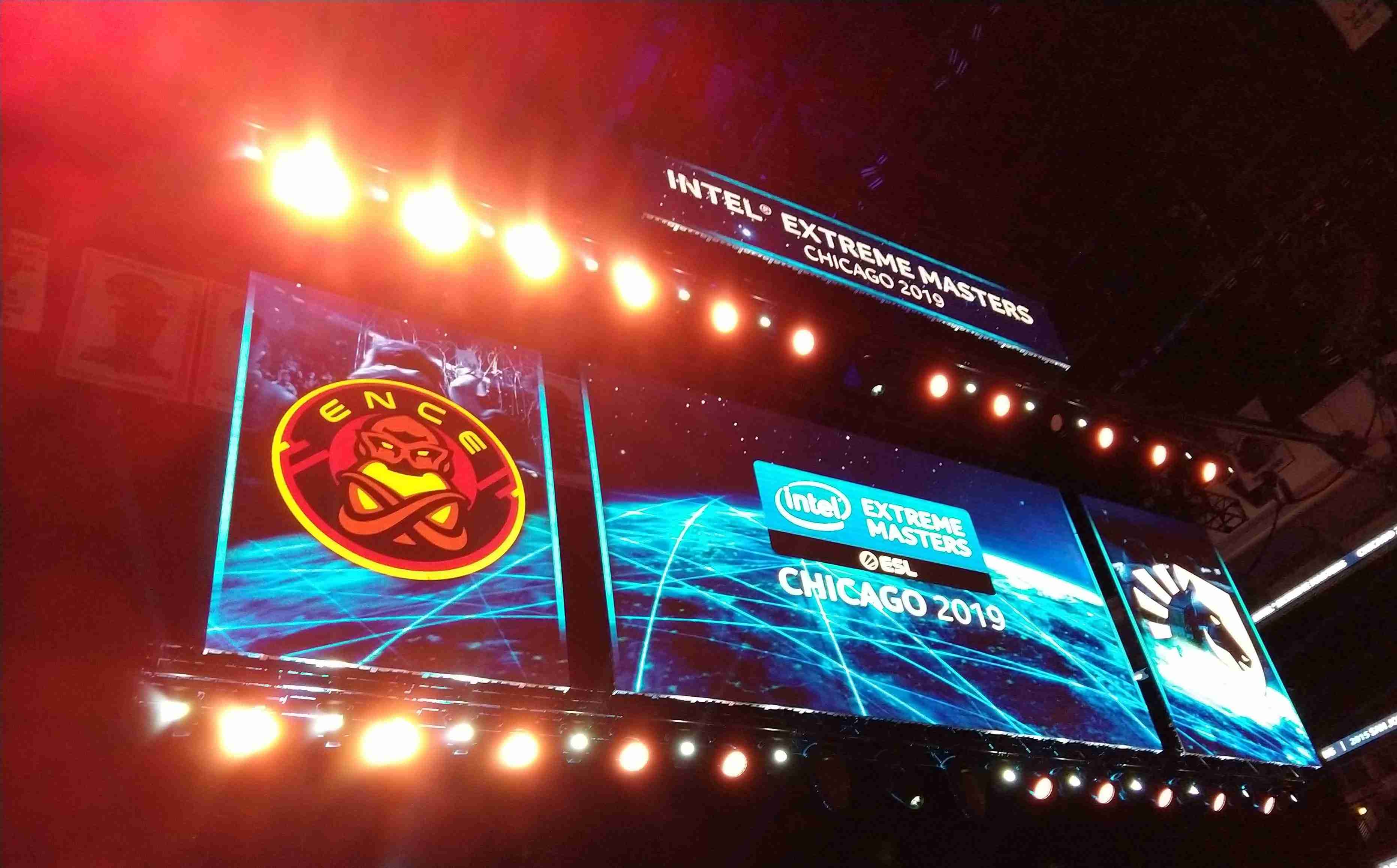 What Intel and ESL are doing right for esports

This weekend I covered IEM Chicago CS:GO tournament and was very impressed with what ESL and Intel are bringing into the scene. The high energy of the United Center was harnessed carefully with smooth operating and lots of fan service. Their handling of this weekend sets a high bar for what esports events should be.

As someone who has covered esports for almost ten years, I can say that for the most part, covering esports is rocky at best. There is a level of apathy from the organizations, fans and even players. Many esports orgs hire their own production and seem content with being able to control the story.

ESL has always acted in stark contrast to this behavior. Working with them in a press capacity has always been easy and professional. They welcome press with open arms and do their best to provide us with everything we need so we can hunker down and focus on the action.

Outside of the tournament, Intel set up panels to discuss the future of esports and all the ways they want to continue to be involved. Intel is a battle tested entity who I believe has the potential to make positive changes in the esports world. One big focus of theirs is tackling the still very prevalent issue of toxicity. It was more than an appropriate conversation considering that CS:GO has a healthy dose of toxicity issues itself. There was also a lot of talk about diversity and looking at what factors allow for diversity to blossom. These panels were informative and full of innovative ideas I thought it was a nice touch.

The event was also very good about setting up press conferences and interviews with teams and players. Granted some were not interested in showing up, but many did and it was beneficial for my coverage to get some face time.

I go to esports events to bring this world to our diverse demographic here at Sugar Gamers. I greatly appreciate that ESL takes my work, and the work of all media outlets seriously. We want to amplify and legitimize esports by amplifying it, ESL makes it very easy to do so.

Intel has developed something that really pumps up the hype factor for the IEM series. Every attendee is equipped with a wristband and when you’re in proximity to the event the lights in the wristband will react in real time to events in the game. For example when someone dies, an entire stadium full of wristbands glow red. The wristbands respond directly at the same the stage lighting responds which creates a serious mood in the arena.

The production value for IEM really is top notch. Again, there was so much ferocious and passionate energy in the stadium and the production helped wrangle it and keep it positive and forward moving. I would also like to commend the quality of the streams. ESL continues to up the standards for esports broadcasting with clean formats and professional casters.

For the most part, this event was very smooth sailing. They stuck to their schedule and did a stellar job steering all that energy in the right direction. The venue was also a solid choice. The United Center comes equipped with lots of parking and transit options, pricey but quality food choices. I’m hoping Intel and ESL got bang for their buck so I can look forward to them coming back to town.