Algorithms Are Not The Future, People Are 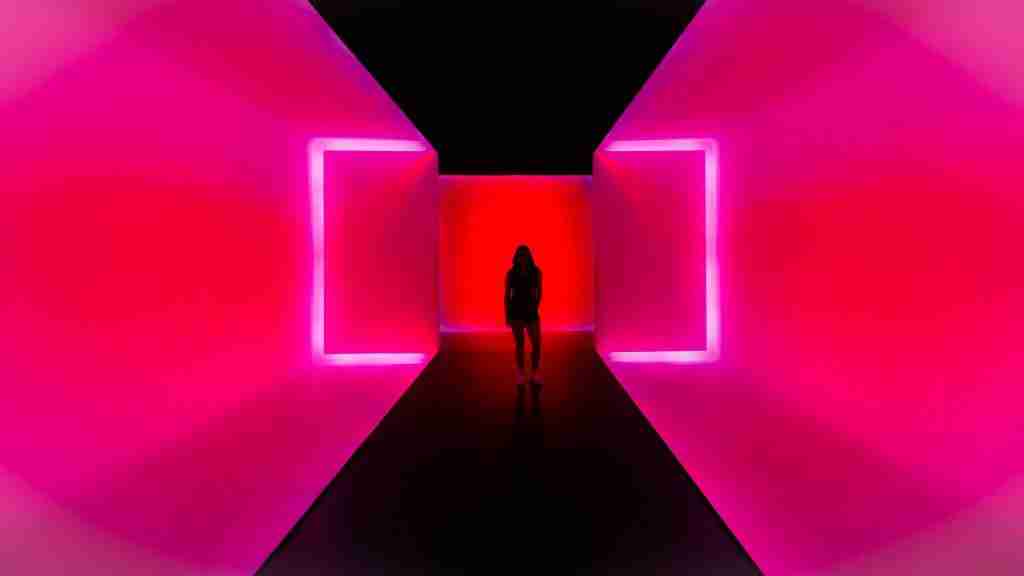 The big players in the tech industry seem to be hellbent on putting the future of their companies in the hands of algorithms. Look, I’m not a big fan of people either, but even I see the value in having human eyes, minds and hands in almost any process. Despite time tested flaws, humans have a leg up on even some of the most complex scripts.

Algorithms don’t have empathy, foresight, skepticism or anything that really resembles common sense. They have orders, that’s it, they’re like the ultimate “yes” men. Facebook Ad bots didn’t care that there was an influx of content coming from Russia. Those filters sure as hell didn’t feel guilty while Zuckerberg had to sit before congress and teach them how to internet. Amazon’s hiring algorithm has yet to issue any sort of apology for being blatantly sexist and racist by automatically eliminating candidates who went to women’s or black colleges. Amazon assured us this would be fixed but no mention on how they would fix their own personal biases when it comes to hiring. There hasn’t been a peep from Valve’s algorithm regarding it recommending the game Rape Day to Steam customers who bought games there were NOT rape oriented. That’s because all these problematic operations are symptoms of the serious flaws in the PEOPLE who run these outfits.

PEOPLE are where things go horribly wrong or gloriously right. Obviously automation is having a moment in our economy right now. However there is still plenty of room for the human element. Yes, that means you’ll have to PAY these sentient beings that so inconveniently need rent and food. However I think you’ll find the juice is worth the squeeze.

I am not saying replace algorithms with humans, I’m saying algorithms NEED human auditing. Human brain programming is pretty state of the art. We can process nuanced concepts like bias, emotional impact and third party perspective. Having something on the payroll that works at this sophisticated level will definitely come in handy and probably save your ass countless times.

In all branches of tech there has been a heavy reliance on automated processes and algorithms. I feel there is too much stock put into this part of business models and none put into monitoring it. I know these processes are vital and beneficial, but business isn’t a Crockpot recipe, you can’t just set it and forget it. I think it is about time the tech industry focused on putting value back into living, breathing employees in regards to automation.