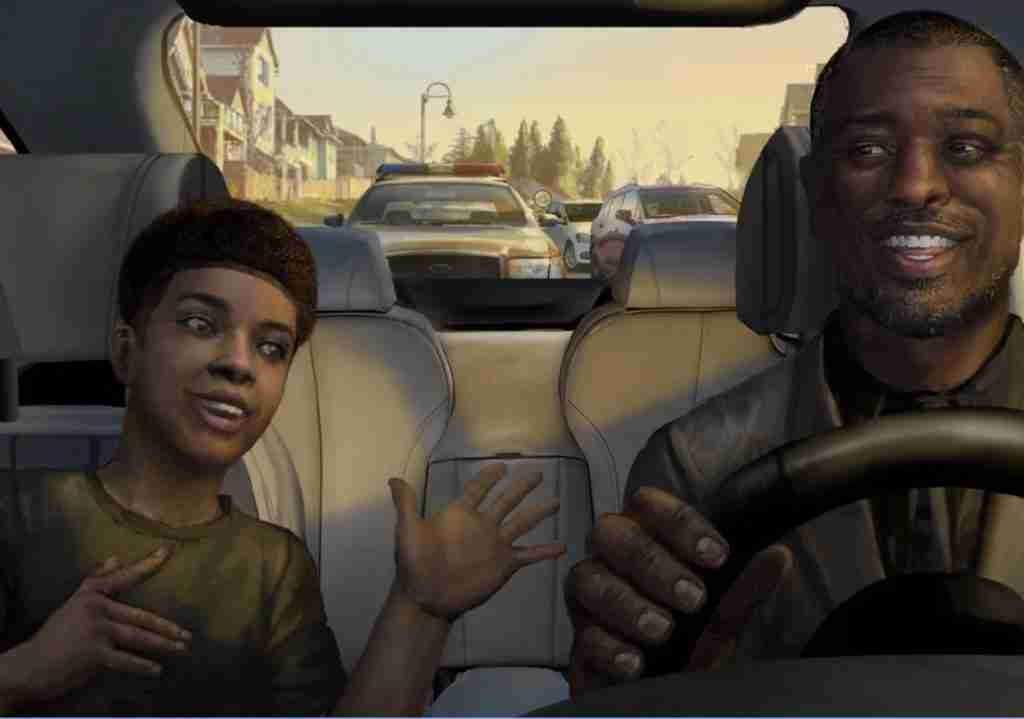 There are so many Black greats in the Gaming Industry. From Black developers to Black animators, Black designers to Black entrepreneurs, the shine on all of these amazing and talented creators is most definitely real. And with the affinity of Gaming by Generation Z marking its territory through PC, Mobile and Console game play, Black industry enthusiasts and leadership has grown tremendously.

The Coexist Game House provides a space for members to socialize, game and collaborate. By creating a productivity-enhancing environment conducive to development, lounging, collaborative working, and competitive gaming- Jaye is bringing folks together and, importantly, bringing all the good vibes.

Shequeta S, CEO Shero Comics – Helping minority women and girls uncover their superpowers in the worlds of comics, films, and gaming, Shequeta is the powerhouse behind Shero Comics. Oozing empowerment through her books and merch, Shequeta’s knack for intriguing character creation and inclusive writing is just what the diversity doctor ordered.

Bria is a Senior Product leader driven by a love of creating beautiful and intuitive products; from inception, to code, and process. She prefers to work on platforms for their democratizing abilities and the gift of working with creators.

Myrna Rich-Ray, VP of People Operations, Belong Gaming Rich-Ray has held HR roles for the likes of HBO and fashion company Burberry before coming to Belong Gaming. Belong Gaming builds custom arenas in the UK and US, hosts esports tournaments, and connects gamers at all levels.  She’s a force at Belong, which recently opened an arena in Chicago last month. She’s over at Belong making it happen.

Lee Reed III is a Product Manager with extensive experience leading cross-functional teams across product strategy, launch and growth. A Stanford MBA graduate, Reed spent several  years at Activision prior to joining Infinity. We’re in support of all the strides he’s making in the industry. #blackpower

Bryant Young, CEO, Fisheads  Bryant created Our America, an autobiographical VR Experience about a father and son who get pulled over by the police on their way to school. He’s currently a VR Teacher with Gameheads, a tech training program based in Oakland that equips young people of color with the tech and life skills they need to succeed at school, in their careers, and beyond. We’re all about teaching and supporting all in need! Let’s go Bryant!!

Latoya Peterson, CXO and CoFounder at Glow Up Games lives at the intersection of emerging technology and culture. Named one of Forbes Magazine’s 30 Under 30 rising stars in media, she is best known for the award winning blog Racialicious.com – mixing a variety of stories that put race and pop culture at the forefront. Glow Up Games is a creative R&D studio, telling beautifully crafted stories using mobile, AR/VR, AI, and other emerging technologies. In addition to the long list of media companies Peterson has held top positions with, she did Product Development on HBO’s ‘Insecure – The Come Up Game’, has worked as an editor for ESPN’s ‘Undefeated”, and is currently part of the selection committee for Museum of Play’s World Video Game Hall of Fame. What can we say, she’s just all around amazing.

These are just a few of our favorites. Future Black gaming industry leaders, sound off in the comments! And let’s continue to acknowledge and lift up our Black colleagues through Black History Month and beyond.