Fanning The Flames Of Fan Outrage 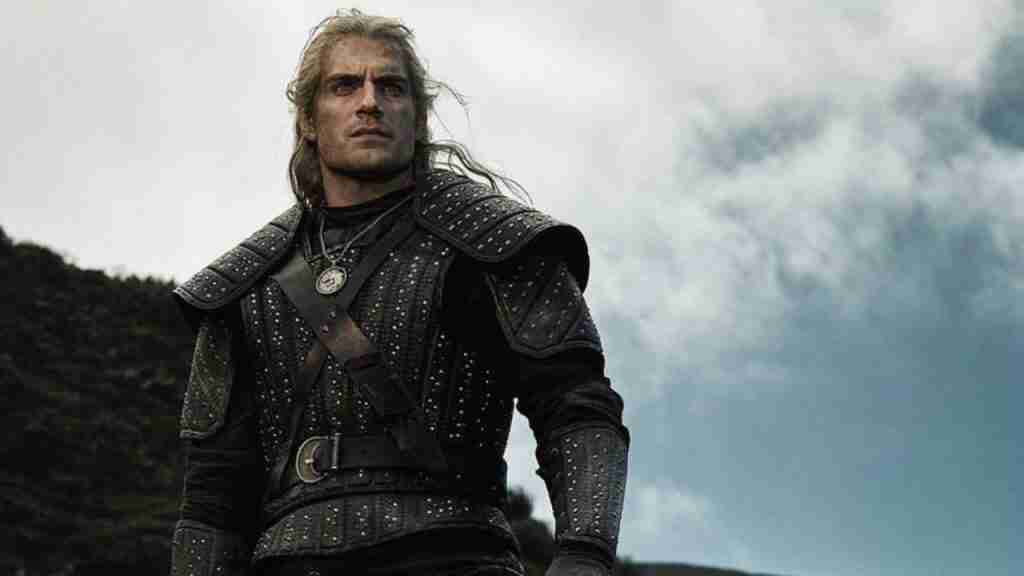 I awoke this morning to an article from Kotaku from a writer laying on a thick layer of snark and disapproval of how Henry Cavill looks in his Geralt costume for the upcoming Witcher Netflix series. As soon as this series was announced there was a sharpening of pitchforks online. When I really dug into this fan outrage I realized that yes, there were some skeptical fans, but the ones who really ran with it were the media outlets. Even on Instagram they were posting poll memes asking “Do We Approve Of Cavill For Geralt?” Innocent question right? Far from it, and they KNOW it. Asking this question plants a seed of doubt before we even see the damn thing. Outlets know that a lively comment section produces excellent click numbers. However by evoking the minority of hot headed fans, they clog fandoms with toxic smoke.

Could the Witcher series be bad? Absolutely, but are the stakes really that high? Maybe for Nextflix sure, but for fans, does a bad Witcher series really impact their lives THAT deeply? Pop culture media outlets LOVE making audiences believe that to be the case. They publish outrage pieces making the case that when series creators fail audiences that we need to take it personally. What these outlets have done is essentially let fans believe that they know best and that their approval before a project even begins is essential. That’s an intoxicating and empowering message, but deeply, deeply flawed.

Fans should not be telling the painters how to paint. This lack of respect for the creative process and trashing a project before you’ve even seen a trailer is destructive. People pulling the purse strings get nervous and when fans rage they tend to act poorly. Sticking their fingers in the pot to try and gain back some goodwill only far too often it has the opposite effect. The amount of outrage articles posted on Comicbook.com in regards to Dawn Of Justice is just ridiculous. They were stoking that fire for several months after the film’s release. It was obnoxious and is what lead to me unfollowing them completely.

Everyone is entitled to their opinion, but when they have a platform, a certain amount of mindfulness should be exercised. Sure, maybe you don’t like a casting choice or a costume. Is it right or fair to use your platform to tank a project before it has even had a chance to air? Maybe consider how many people worked on this project. Is this project doing legitimate harm outside of not being satisfactory to your personal tastes? Fans can make choices for themselves, and when something is truly unacceptable, they let it be known. A fantastic recent example, The Sonic movie. We all collectively looked at that trailer in horror and we were heard.

Content creators are not innocent, we all know this. Lack of diversity, whitewashing casting choices, rampant nepotism, overreaching executives, it can be a bad scene. There are true violations and social crimes being committed that are worth fighting. So before you whip out a petition or publish that take down piece please consider if the war is really worth fighting.

Back to this Kotaku article from this morning, there has been a lot of level headed push back. People asking why do we need this negativity and others expressing excitement for the Witcher series. This is actually a very encouraging sight to see. Fans trying to take their scene back and looking to have fun again. Here’s hoping outlets take notice and cultivate those lively comment sections in a healthier and more organic fashion.

Nerds don’t need help getting into heated discussions and speculation. We’re very good at that all on our own.