Fight For Your Right To Be Casual 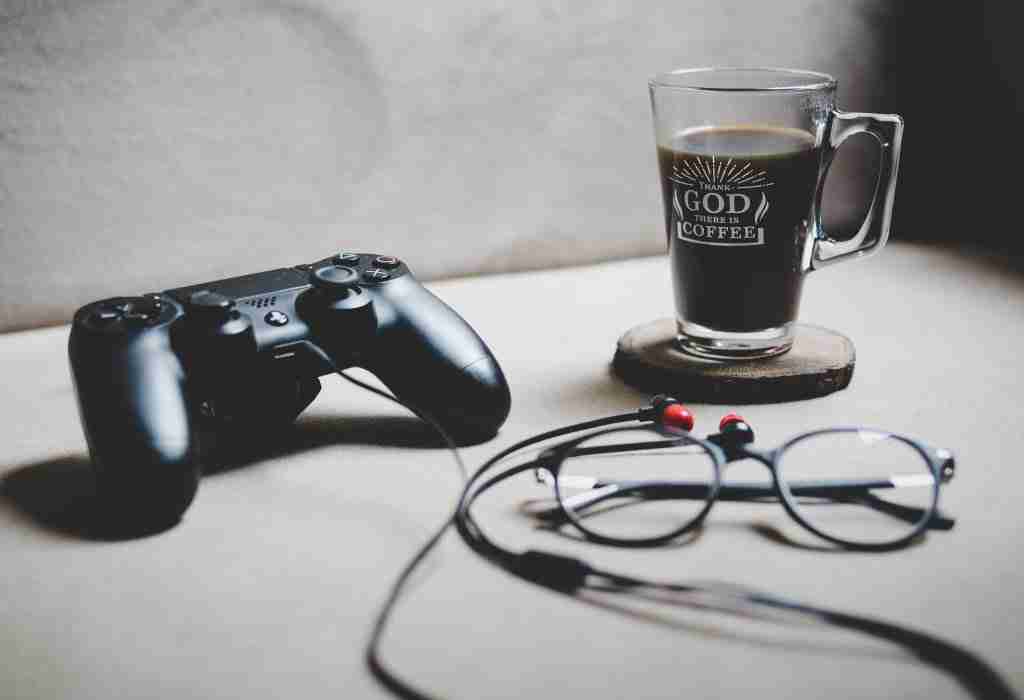 Vice News recently did a piece on the juggernaut that is Fortnite. Part of the piece involved looking at professional Fornite boosters, people who get paid to play on other people’s accounts to boost their stats which is not new for gaming. However, next up was the story of a father who hired a Fortnite tutor for his son who was being bullied for being bad at the game. It was at this point I had to turn it off.

Look, I understand that there is a certain amount of shit talk allowed when it comes to being bad a games. However, getting full on bullied to the point that your parent hires a tutor? Kids and adults alike have begun taking games WAY too seriously. Mass reports of addict like and volatile behavior. This got me thinking about the effect esports is having on game culture.

In many ways esports has been a key factor in pushing video games into a very mainstream space. It has attracted the attention of investors who have begun readily pumping money into the medium. Esports is moving toward the peak of its gold rush phase. Streaming is commanding millions of viewers with millions content creators all vying to become earners. With all this attention I feel there is somewhat of a blinder effect happening where esports has become the center of the game universe. I think some game developers are getting a little high on this wave of excitement.

There is so much emphasis on pro and competitive level play that developers have begun designing games around that mentality. Multiplayer games are obviously meant to encourage competition, but as long as I have been playing them there has always been room for casual scrubs like myself to get in the mix and have a good time. Nowadays I have noticed a lot of multiplayer games opting for more high execution controls.

Pro-gamers these days have gained a lot of clout when it comes to consulting on game design and mechanics which can be a good thing. Pro gamers have a lot of knowledge casual gamers don’t, but their preferences can be alienating and daunting to the casual audience. This is where the rift between casual has often flared up.

An important thing to keep in mind when it comes to pushing the competitive edge is that the majority of gamers are not pro nor are they aiming to play at a pro level. I think it is also important to note that despite massive increase in visibility and investment in esports, it has not had a direct effect on game sales. This can often be a sore point with esports enthusiasts. “Esports has a massive audience, that’s a lot of exposure.” As someone who covers esports I can say that it can certainly feel like esports is a solid investment when you’re in the scene. However there are whole sections of the game industry that operate completely outside of any esport influence.

I think there is a place in the world for games designed purely for high impact competition. There are also games that have the ability to straddle both demographics. Heavy hitters like Call of Duty have been doing it for years by simply separating out playlists. What has me concerned is the trend where games that had casual appeal start going all in on pro hard design. A good example of this is the nature of the multiplayer in Halo 5. I have been playing the Halo Franchise since the beginning and this time I was very turned off. There amount of damage required to down an opponent is over-extended. There are no social playlists. The game became exhausting instead of enjoyable. It has me wary if I want to continue to put time into the franchise.

Gamers both young and old often have lives outside of gaming, whether it’s school or work. Games do not have to be obsessively played to make money. I think breakout hits like Sony’s Spiderman prove that. A game designed strictly for a pro playing audience should consider just how large that audience will be. As 2019 rolls in, my hope is that developers and investors remember that games should be fun first above anything else.