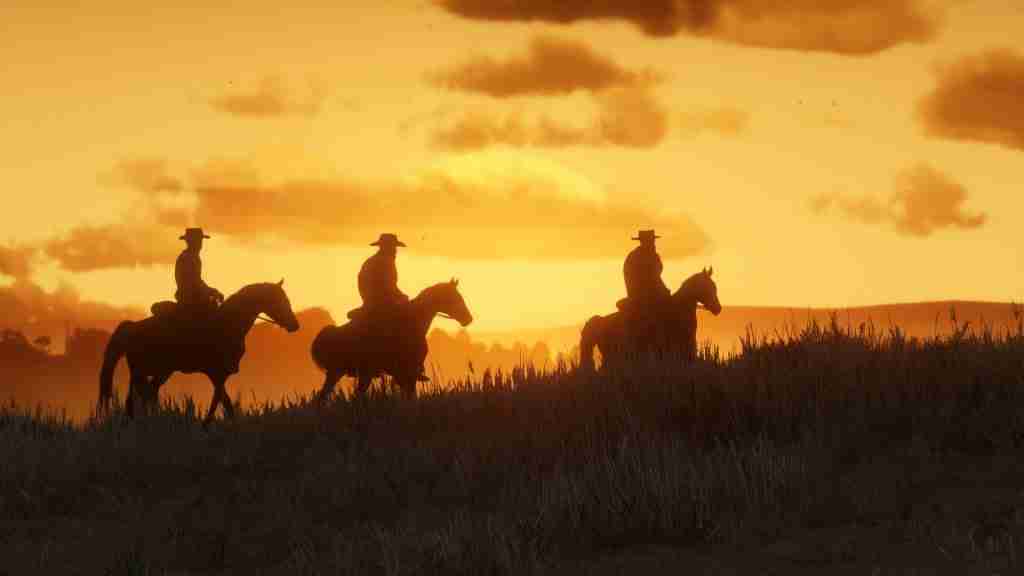 There are certain art forms that are distinctly American. In the literary sense the genre of the western is a central core of the American archetype of the lone rugged individualism that has defined the mythos of the nation. This is why I was excited for a proper installment of the genre in the online gaming medium with the beta launch of Red Dead Online.

On the surface RD Online beta hits all the traditional western tropes; sprawling wide-open landscapes, shootouts, robberies, cattle rustling, and bounty hunting. In this sense it takes the genre seriously with enough customization effects to allow you to forge your own old west experience. The available story missions are short and the various side missions will often have glitches, such as objectives not displaying on the radar map, but these wide variety of missions offer you the ability to experiment with different aspects to develop your character in a way that does not feel forced or arbitrary.

The main criticism of Red Dead Online Beta is best summed up by the Clinton campaign slogan “it’s the economy”. As I played I noticed Rockstar was riding a very fine line as standard provisions cost more than gold rings. If you want to upgrade your weapons, good luck you’ll need to grind and earn hundreds of dollars. Rockstar has heard player feedback and announced today that they are implementing upgrades and will re-balance the economy and offer players gifts for their poor experience thus far. The full statement can be read here: (https://www.rockstargames.com/newswire/article/60735/Red-Dead-Online-Beta-Week-1-Update) I understand that Rockstar hopes that RD Online will be as big of a cash cow as GTA Online so temptation to begin to introduce items not pertinent to the western genre is very real, but no one wants to see horses with laser beams attached to their heads anytime soon… well maybe.