Here’s Why You Suck At Online Dating… 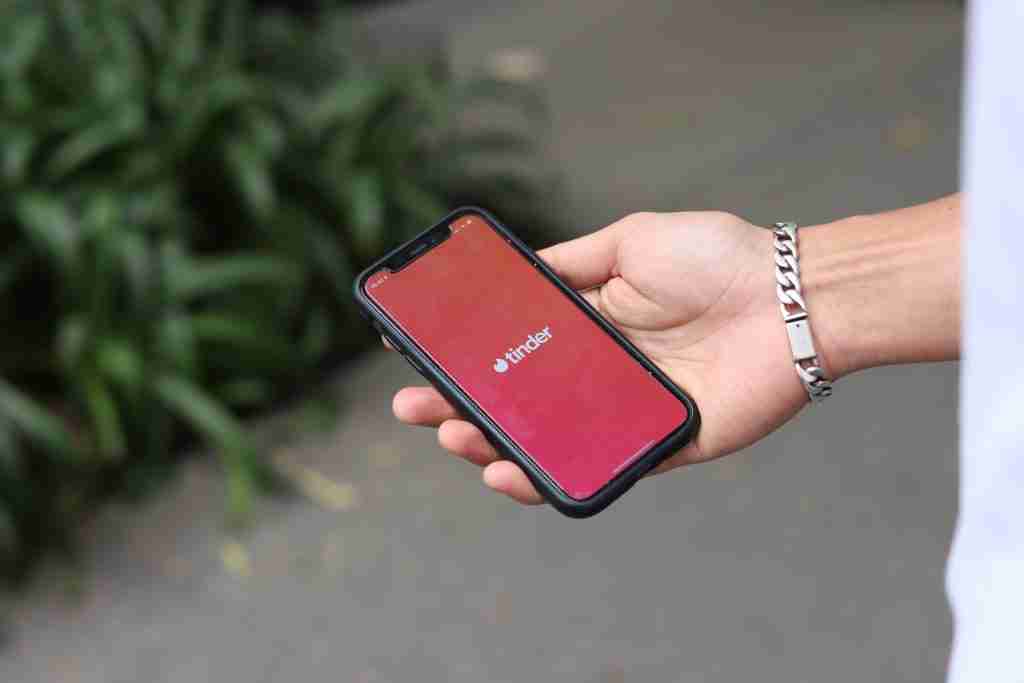 Technology has become integral to how we connect. and dating apps do everything they can to make it feel like a game. It’s easy to feel lost and even invisible in a sea of young sexy people on sites like Tinder, Hinge, and Bumble. Part of the fault lies with the unholy union of love and capitalism– dating apps are ultimately a business. Men, you’re the customer. Women, you’re the product. Non-binary people, they have no idea what to do with you.

But the commodification of desirability aside, a lot of people are making simple mistakes on their dating profiles that could be putting out a vibe that is not at all intended.

There is such a slight window to make an impression in the game of swiping for matches. But many people don’t understand the subtle signals coming across with the pictures they include, what they say in their bio, and even how they interact with other users. So I’ve gone ahead and compiled some of the most common and egregious examples that could be hindering some otherwise very cool people in finding a fulfilling match.

Utilize this space wisely and focus on representing yourself. Mention your hobbies, your favorites, and stuff you find hilarious. If you’re finding limited success, it could be your bio, and you might be getting tripped up on one of the following:

You talk about what you don’t want

For example: if you’re especially into brunettes, there’s absolutely no reason for your bio to say “ewww blondes stay away, gross!” Just don’t swipe right on anyone you’re not attracted to, there’s no need to advertise it.

Taking up the limited characters available in your bio to list dislikes not only limits your own options needlessly but conveys a negative outlook and a critical personality that is generally a bad look.

Like we talked about before, your bio is the place to represent yourself with words and emojis– so why would you adorn it with someone else’s joke?

Nobody is enticed by being the _____ to your _____, the fact that you’re ‘willing to lie about how you met’, or the Michael Scott Wayne Gretzky quote.

No one is more attractive than when they’re excitedly talking about a subject they’re passionate about. Try to capture that essence in your bio, and don’t be afraid to be upfront about non-traditional hobbies. Whether it’s exotic frogs, abandoned theme parks, or the lore of Westeros, there’s someone else out there who’s into it too. And even for those who aren’t, it’s a great ice breaker and talking point in the event someone wants to message you first.

Unless you have a professional photographer following you around, it can be really hard to capture authentic moments (where we also look pretty) on film. But a picture is worth a thousand words and it’s not a bad idea to be mindful of what those words are saying.

If your photos are what’s scaring them away, check for these common errors

Be aware that you’re not fooling anyone with that very old photo. The picture quality, as well as the dated clothing and hairstyles, usually give it away to even mildly savvy users. It definitely gives the impression that you’re trying to mislead, which is a big red flag for most.

You aren’t considering the background of your photos

For the love of all things good in this world, stop using toilet selfies on dating profiles. There’s a towel rack behind you and a counter at eye level to your left, it doesn’t matter that you cropped the toilet out, we can still tell. Don’t do it.

Other noted background faux pas include an especially messy bedroom, dirty mirrors, and too much of the same thing (i.e. pictures are all at the gym, all at bars, all in the same bathroom at work)

And speaking of the same…

You essentially have the same picture over and over again

Everyone knows it’s bad to have too few photos but having several photos that are basically just the same close-up selfie from the same angle on different days is just as bad, if not worse. If you’re not giving any new information, you might as well just have one picture.

If you’re self-conscious about your body or looks in general, that’s completely understandable. We live in a Trash World that has taught everyone to be self-conscious and hyper-focused on their looks for the sake of large corporations making money off of us.

That said, if the person looking at your profile isn’t attracted to your current body type, it’s probably not in your best interest to invest time and emotion into any kind of relationship with them.

And finally, probably the biggest and most common misstep with online dating is…

So little of what happens on any online dating platform has anything to do with you or how compelling you are. There are probably dozens if not hundreds of people a day who download Tinder, message people for a night, and then delete the app or forget it exists.

There are people catfishing, people just looking to see if their partner is cheating, people who swipe for the validation of getting matches but never respond to messages, people who made an account and then got hit by a bus… and none of that has anything to do with you.

It’s also possible, if not likely, that the algorithm is going to direct you to feel as though the only way to have success is through one of their paid subscriptions, this is especially true if you’re a man. The company behind the app benefits from you feeling desperate and hopeless, and it’s much better for them if you never find a meaningful connection because that might stop you from using their services (assuming you practice monogamy).

None of it is personal and none of it defines your worth. It definitely sucks to feel rejected, but don’t let that discouragement get you down. Because bitterness and insecurity can come across in your interactions with other users in ways you don’t even realize.

There are a million billion facets to what attracts people to other people, and it’s not our job to convince someone we’re worthy or work to fit their ideal, it’s about finding someone who likes the qualities we already have. And it is possible to find that on an app.
Optimizing your online dating profiles is not lying about being attractive and great and awesome, it’s learning how to highlight and best frame the things about you that are attractive and great and awesome. Because everyone is, and no matter what you are, someone is into it.