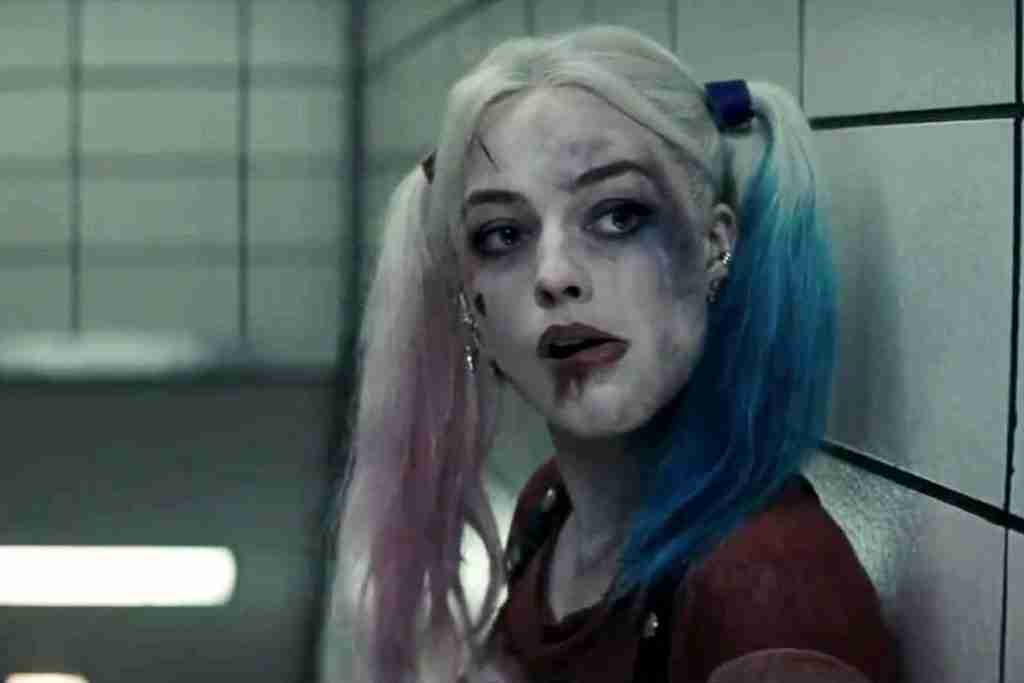 Like any maladjusted nerd, I often wonder about the possibilities of alternate realities and parallel universes. As the rage machine toward comic book movies chugs along, I find myself trying to see if I can transport myself elsewhere. Being a fiction writer, writing the rules of an alternate universe can be pretty fun and therapeutic. Recently I have become obsessed with rewriting what studios were producing which comic book movies.

In this universe WB snapped up the Marvel universe while Disney swallowed up DC. Don’t get me wrong, there would still be fan outrage over comic book movies. However at this point I am honestly just interested in hearing anything new beyond the complaints that occupy my current reality.

I have always felt Disney should have NEVER gotten their paws on Marvel. Marvel was always a nuanced universe with complex themes tackling issues Disney just won’t. That’s not to say I haven’t enjoyed a good chunk of the Marvel/ Disney movies, but there things that continue to bug me. I despise their inability to properly acknowledge female characters such as Black Widow and Gamora. The reason being these characters are not easily sold to children. They can’t show the intricate inner workings of so many characters because it’s just too heavy. So Gamora becomes a green stoic statue who can hurt people, neat. Their idea of being “edgy” is to hire James Gunn who repeatedly exercises poor taste when handling characters who are women.

Obviously from an operational standpoint WB is riddled with flaws and had no business approaching DC the way they did. However, imagine their dark and gritty camera filter applied to the Marvel universe. There certainly wouldn’t be a need to quarantine all the fun adult stuff in Fox land. Thanos wouldn’t have to come up with some ass backwards economic reason to destroy half the universe. He could do it all for the sake of Lady Death, because getting laid is always a legitimate motivation.

The more I dwell in this universe in my head, the more I dig it. Alas, I have to occupy THIS reality. Seriously folks just go to the movies and have fun or don’t. Eventually the comic book movie hype train will die so enjoy the ride while it lasts.