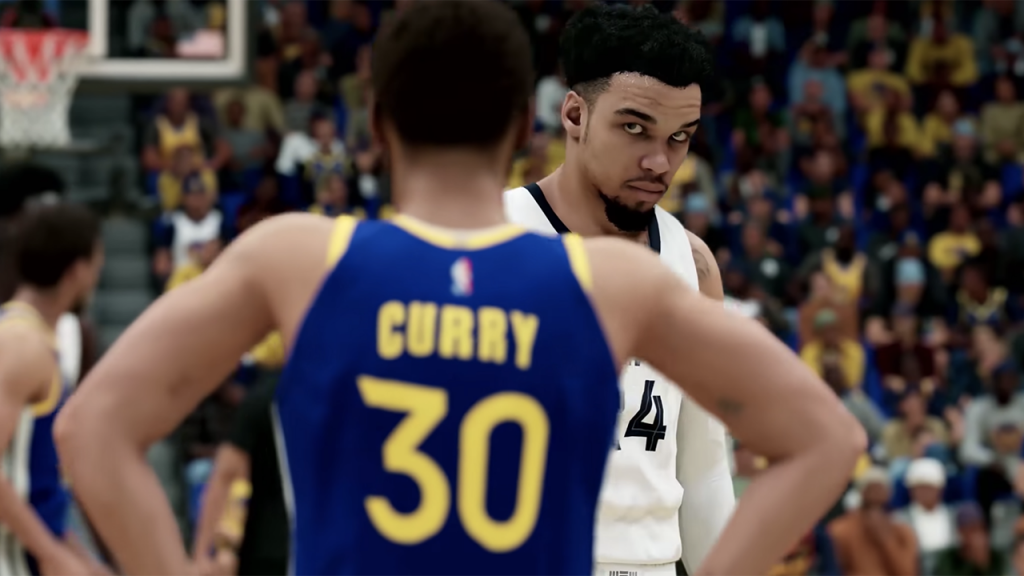 When I play games, the music is one of my favorite elements in the game to fuel my future win. 🙂 It is just as motivational for me with everything else I do in my life….  When I work out, I gotta have my hip hop/rock playlist. When I want to get creative in my projects–classical jazz music! When I cook to really make an impact in my dishes so my stuff doesn’t turn out bland and dry LOL–any music!!

The last two years have shown us the importance of music in games with the increased demand for music catalogs–what’s been called a recession proof asset! G.O.A.T. ‘s in the game have been super smart about selling their catalog rights that we now hear in some of the most popular songs in trending game titles.

There are great soundtracks found in a variety of game genres that give us just the “thing” we need for game play. Here are some of our favorites:

Where do we start? Nas on the 2K22 “game play”  trailer is money.  We love Levi High with Dani Leigh and Da Baby! We weren’t on that one until we played the game (#late). Then there are other artists like Princess Nokia whose lyrics on Gemini are ridiculous. We won’t leave out God Is Perfect (amen!) with Freddy Gibbs and the Alchemist as one of the best tracks in there. Then there’s 24 Golden, Jack Harlow and an old school favorite and highly sampled, Top Billin’ by Audio 2!

In this 90’s remix game, there are so many good songs that give nothing but fun and fearless vibes! To complement the mashup of old school game play from THPS 1, new goals and map challenges we’ve got great 90’s groups like Public Enemy x Anthrax, Primus, Tribe Called Quest and Bad Religion in the THPS playlist. You’ll be in there thinkin’ you can grab your board and hit the skatepark IRL. And we know it’s “old” but we HAVE to mention that Mos Def selection in THPS 2 is also fire!!

Journey’s Grammy Nominated soundtrack puts you in a whole different physical and mental world. You almost float through the game and explore with more focus and intent because of the musical arrangement vibes. From scene to scene and through your travels, the artistic backdrops offer serenity and Zen. It’s the clean lines for me. The music helps posture our already #bigmood. In. Love.

Kirby Super Star’s arrangement for Meta Knight’s Revenge is giving us all the heroic Broadway- like jazz vibes! In this1996 game, it’s played while Kirby goes head to head with Meta Knight to stop Meta from taking over Dream Land! This Grammy 2022 Nominated arrangement for ‘Best Arrangement, Instrumental or A Cappella’ has all the buzz right now for it’s catchy rhythm and hypnotic instrument play . This 8-bit Big Band release is arranged by Charlie Rosen and Jake Silverman and features Button Masher.

Got any recommendations on in game music? There are sooooo many others we left off the list!! Please share in the comments below! We’re always looking for good gaming playlists.