It’s Not Your IP, So Do Something Original, PLEASE 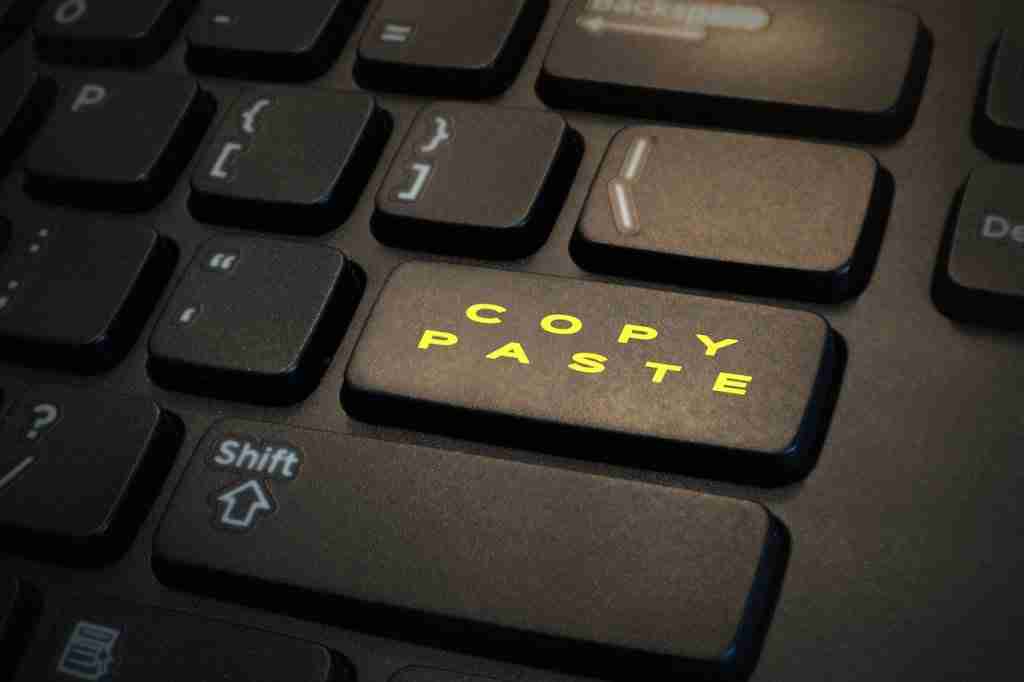 Fan entitlement to intellectual properties they don’t own has grown way out of control. From filing petitions so Zack Snyder can never make another superhero movie again to the ten tons of fan art that litter comic conventions, I have HAD IT. This issue has become problematic in all facets of fandom.

The Name of The Game Is: “This Isn’t Yours.”

This topic has hit an all-time high on my sh*t list due to the recent Halo Online “controversy.” Bottom line, a bunch of people under the handle ElDewrito worked very hard on a game using stolen assets from an IP that was not theirs.

Microsoft, acting like any company would and should, shut it down and fans had a stage five hissy fit. Microsoft and 343 are not just mindless drones, human beings work there. Keep in mind, a bunch of humans, a.k.a game developers who busted their ass to work on Halo games, essentially started a painting. Then someone stole this painting, then someone else finished it and took all the credit. How the hell is that cool?! ElDewrito is in desperate need of coming face to face with this. I don’t care that they weren’t using these assets, I don’t care what the excuse is, I am begging these guys to take a little responsibility. You guys took an illegal shortcut to notoriety.

I understand ElDewrito has a lot of passion for Halo. I know for a lot of fans they were filling a void for what fans wanted. Yes, games are interactive and player feedback is important. However, none of this justifies stealing or taking credit for other people’s work. If these guys are really so capable, then they should have been able to make a better game that wasn’t theft. Imagine if ElDewrito filled that void by putting all their energy and hard work into something ORIGINAL.

Fans take movies, especially comic book ones, way too seriously. Stop, just stop, not one more petition. Do I wanna see the Snyder cut of Justice League, YES, very much so. However, I am not stomping my feet, creating petitions or screaming at celebrities on Twitter.

I actually blame the relentless fanboys who cried so hard about Dawn of Justice that studio executives sh*t their pants. Good job, now we get watered down movies based on Rotten Tomatoes metric data that are safe and never really satisfying. I literally had my intelligence insulted for saying I enjoyed BvS, get a grip. Adam Sandler has dropped several movies in recent years that are leaps and bounds more offensive in terms of suckitude and we all saw Wedding Singer so we know he can be better.

I think Hollywood has done itself no favors by letting the writer’s strike fail, sending a lot of the good writers to the green pastures of television and online services. Movies are barely worth a damn these days, so why not vote with your wallet and don’t go? Get yourself a Netflix subscription. Better yet, do something of your own, and no I don’t mean a fan film. There was a rash of fan-made movies based on well-known franchises for a little while last year. People were actually crowdsourcing to do them. Naturally, these things got shut down and again people cried foul. Again, it’s not yours, so why not put that energy into something ORIGINAL?!

The Plague of the Pinup

This is the issue that has been stuck in my craw for many years now. Fan art is an incredible way for people to express their passion for something and showcase their skills, I 100% support that. HOWEVER, I 100% do not support the sale of it. Right down to the trading cards, one time commissions and whatever other little work around people like to come up with. Don’t get me wrong, I can understand why artists do these things, the climate at conventions practically demands it. There are varying levels of offense in regards to this issue. Obviously, people ripping off other people’s art are at the top of the offender list.

People making a piece because they love a character and enjoyed doing it or doing a commission piece are in another category. In my honest opinion, it all needs to go.

The sale of fan art at conventions is choking indie and original comics to death. Fan artists flooding the market with well-known characters leave very little room for anything new. By the way, there are very few DC and Marvel artists who are living lavish lives of luxury. When you sell your “harmless” ten dollar print of whatever established character you stole, you’re undercutting those pros. Those pros had to work very hard to have the right to draw those characters. They should be able to make a living at conventions but a lot of have been driven out.

It’s a vicious cycle and I put more blame on the shows than I do the artists. A lot of fan artists are awesome people just trying to make a buck at an event where the audience has very little interest in new and original things. The conventions have done nothing to change this mentality and haven’t really given any support to indie artists and creators.

If you’re selling fan art, you should know, if you don’t already that you’re operating in a “grey area” at best. When you sell something that represents something you don’t have rights to, you are technically stealing. I am not gonna tolerate people getting defensive on this issue or trying to skirt around that fact. I understand your need or want to do it, doesn’t make you a bad person, but it is what it is. I think it is vital for fan artists to accept and come to grips with this reality because whether you mean to or not, selling fan art is causing harm. If you wanna get huffy with me about it, be my guest. If you become tired of defending yourself, perhaps you should consider DOING SOMETHING ORIGINAL.

If you haven’t noticed by now, my main message here is creative people need to be doing original things. I get that you can get more attention and exposure from an established IP, but you’re killing your own opportunity to advance up the ladder. If we keep the same IPs in power and in the spotlight, the same people will be the only ones to know success. We need to make a serious effort to make people look at something new, for the sake of what we do.