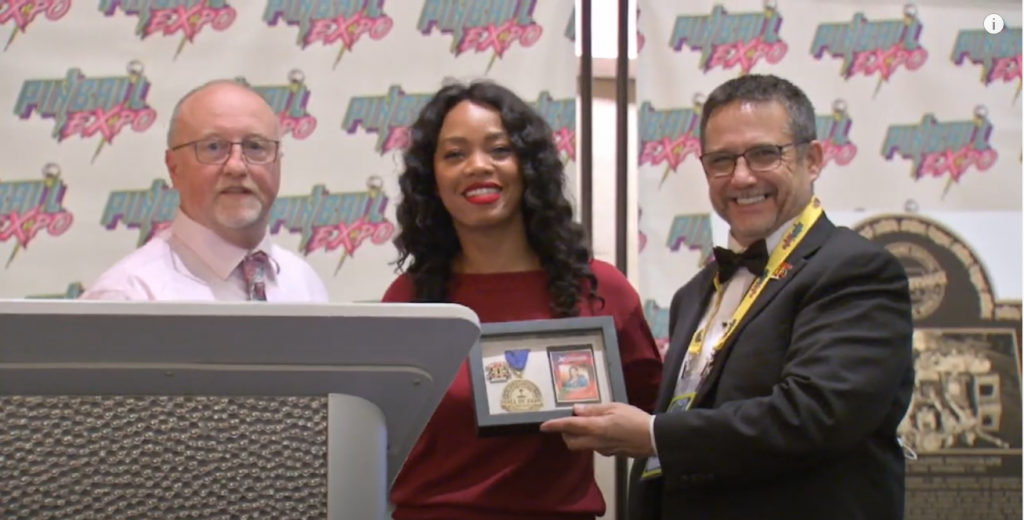 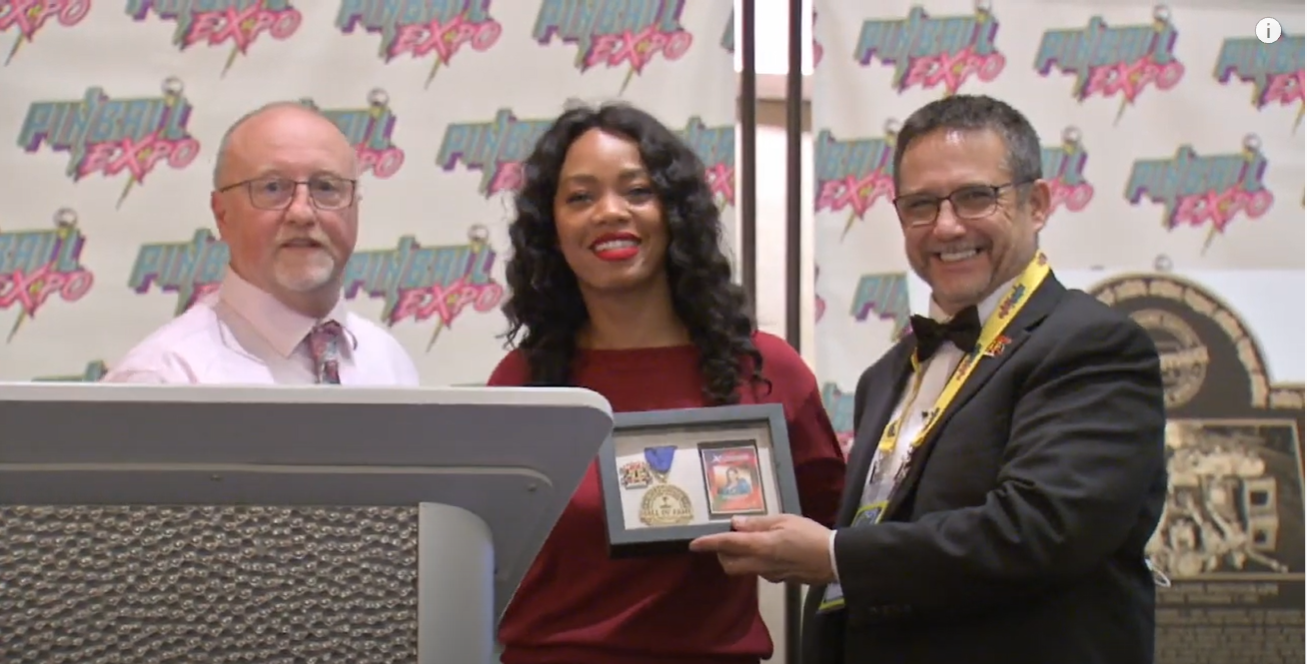 The International Video Game Hall of Fame Or IVGHOF for short, is a museum dedicated to honoring excellence in the field of electronic gaming by recognizing champions, industries, and professionals related to this popular activity. The 2020 class of inductees were chosen by a selected group of individuals on a nomination committee which include accomplished gamers, journalists and past Hall of Fame inductees who have extensive knowledge of the achievements in gaming.

There were three phases in the decision process: Open nominations, committee and board input for narrowing down of the ballot and then a final decision from the voting committee that decided which gamers, games, developers and industry leader would be inducted. The Community Action Award and Walter Day Lifetime Achievement Award were determined by open nominations and a final vote by the voting committee and approved by IVGHOF Board of Directors. [1]

In 2020, Keisha Howard was honored with the induction into the class of 2020. In her interview with The Walter Day Collection, she describes feeling “Surprised, humbled, and honored. I was very pleased to know achievements aren’t just about competition and it could be about having positive social impact.” [2]

On the day of the awards ceremony, Keisha was in the company of legends the likes of Walter Day, founder of Twin Galaxies, the oldest scorekeeping and adjudication service in history. Day had also recently shined a spotlight on the co-founder of Sugar Gamers in the form of immortalizing her as an official trading card.

As Keisha receives her award, she takes time in her acceptance speech to reflect on her endeavours to this point. “Receiving this award last year meant a lot to me because it had marked 11 years for me starting Sugar Gamers.”

She continues. “I definitely have Twin Galaxys, The International Video Game Hall of Fame, Walter Day, [Todd, and all the the people who basically], have been on this team for acknowledging me, and acknowledging our community.”

“We’ve been able to have so many more opportunities just by just having these sorts of accreditations, and being amongst individuals like yourselves, and the other Hall of Fame inductees.”

“I am incredibly grateful and I remain passionate about the video game industry, both the retro games and the emerging technologies that will soon be a part of it known as the metaverse. So, again, thank you so much and I super appreciate being here.”

Keisha’s induction is an accomplishment for the entire Sugar Gamers team and community. She has been a key player as a woman in business, and continues to make waves and uses her knack for what’s missing and needed to push the gaming and Esports industry forward. She keeps herself attuned to what’s next and on the cutting edge and hasn’t slowed down during her 11 years of dedication to the mission of Sugar Gamers and their ever-expanding community.