Mortal Kombat 11 And The Case Of The Missing Cleavage 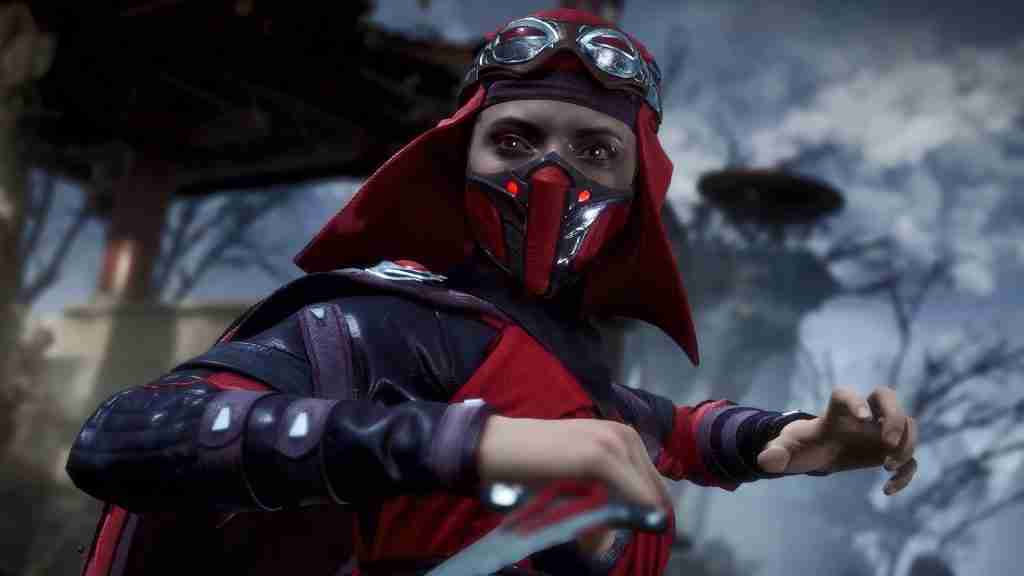 Zoinks! MK’s signature big boobies are gone! How did this happen?! Who would do such a thing?! Here’s a better question: What is Mortal Kombat without big jugs?

Full disclosure, I was a QA tester on Mortal Kombat X, and I can say from personal experience that Mortal Kombat is far more than ample cleavage and always has been. Though I worked on an MK title, that doesn’t mean I support everything Netherrealm Studios does. However I support their decision to evolve how the women look in Mortal Kombat 11.

I actually believe this decision is pretty revolutionary considering EVERY fighting game is notorious for massive emphasis on the female form. Boobs and cheeks out, some have gone so far as to perfect the boob jiggle.

Netherrealm is pulling itself away from the gimmick of overt female sexuality and proving that fighting games are more than breast exposure. Fans have cried that this pulls away from the “escapism” element of the game. Sure, because a hyper violent inter-dimensional fighting tournament that determines the fate of the world just isn’t cutting it as far as escapism goes.

While I support their decision to move in this direction, I will admit, some of their past design choices are pretty clunky. With the introduction of the gear system in Injustice 2, there were a lot of costume additions that were just downright hideous. They literally put Spanx on Superman.

I can tell as the character reveals continue to roll in and the fact that the gear system will be in this game as well, we will probably get more of that. I can sympathize with MK fans who are feeling less than stoked about the clunkiness that could to be headed their way. Especially when it comes to some of the women. They seem to be overcompensating with tons of layers and clunky armor pieces.

Avoiding the clunky junky factor is something I hope Netherrealm will improve on. I think developers and gamers alike would be surprised how liberal women actually are about costume design. Skin is fine, the context and presentation behind it is everything. If you really wanna know, I suggest developer studios put more women in positions to make these design calls. That way those who actually possess breasts can explain why putting them in armor cups is horrifying (that would hurt, A LOT).

Having complaints about the aesthetic of the design choices is fine. However stomping your feet strictly over lack of sexuality is just so *sigh* tiresome. I could understand someone hungry to get a glimpse of the female form back in the 90’s when MK rose to infamy. However, nowadays if you wanna see boobs, you can get an eye full with a mere voice command.

Will Mortal Kombat 11 survive angry fans cancelling their pre-orders in direct response to lack of bewbs? I’m pretty confident it will.