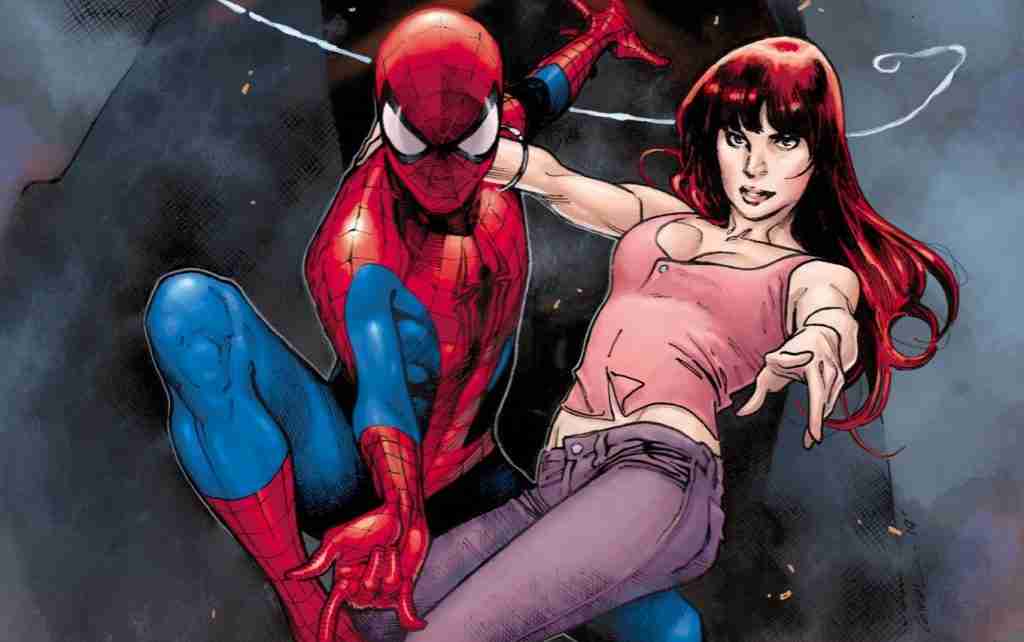 Examining the crippling effects nepotism has on diversity in entertainment mediums.

To start, when referring to nepotism in this article I am not just referring to family helping family get a leg up in an industry. I am also addressing the hyper incestuous hiring habits where friends of friends are kings over experience. This approach has created an iron clad cycle of money and influence never escaping its bubble.

Let’s talk James Gunn. His past behavior, which had been pointed out time and time again while he was given piles of money and opportunities was appalling. Had it been anyone who was not related to heavy hitting Hollywood executives, their story would’ve been a lot shorter. So when Gunn was called out I sort of shrugged and said, “well, everyone’s gotta pay their tab at some point right?” Sure, I don’t agree with the person or motivations behind this call out, BUT this is not he first time we have heard about this.

Are there not plenty of directors out there who can act right in public, not fall into sexist undertones in their work, that can make a Guardians movie?

Apparently not, he is the chosen son. Gunn took accountability for SOME of his actions and so his colleagues and fans stomped their feet for forgiveness and voila, he’s good to go. It doesn’t work that way for MOST people trying to be film directors. My question is at what point has Gunn really paid the toll for his shitty actions? He hasn’t, and while he may have emerged a better human being, the industry is not better for this precedent. Don’t believe me? Behold Max Landis, ’nuff said. I see nothing wrong with being benched, even temporarily when you’ve earned it.

Look at the game industry. We now have a long list of executives who have wronged entire generations of game developers. How many firings, suspensions or even apologies have we seen? True story game industry, you don’t NEED these people! Bench them! Incredible games were made in SPITE of their horrible management.

Where is the accountability? It’s non-existent because everyone is too interwoven in these industries and so you breed embedded monsters like Weinstein. This hyper-interwoven network brings me to my next point.

To date, in any medium, be it comics, movies, video games, hetero-normative white males still dominantly pull the purse strings. The reason this hasn’t evolved is because of their nepotistic nature. The instinct to hire those who they want to have a beer with, are related to or simply feel “comfortable” around is a big reason why diversity in entertainment mediums has been a slow, painful, uphill crawl. I’m sure JJ Abrams thought it would be a nice father and son activity to write a Spider-Man comic together. However right now I need him AND Marvel to REFLECT on this decision. There are so many people, talented, hard-working, due paying who would love and quite frankly NEED the opportunity to write for such an iconic character. Abrams has handed his son something that unfortunately perpetuates this vicious cycle. Without much effort, at just 21 years old, Henry Abrams is now serious comic book writer.

Nothing against Henry, but I hope he considers that Marvel and DC at this point won’t even take submissions or meet with aspiring writers. You’re either on the list or you’re not.

Henry has all the resources in the world, and yet is handed more, and so the cycle continues. There needs to be more consideration taken when dulling out opportunities.

WHY do these industries have to pull from the same short list of people? James Gunn doesn’t need to be directing Suicide Squad AND now Guardians again. There is a whole universe of talent beyond Gunn. Even if I didn’t have grievances with him I would find this ridiculous. As I do with JJ Abrams doing both Star Trek and Star Wars. These men aren’t starving, their feet will never touch the ground with the money they have made. Why do they need monopolies on movie genres?

I have crafted a philosophy when it comes to consumerism at comic cons. I developed this to combat industry eating habits like fan art for sale. The philosophy is as follows: Buy ONE THING you have never seen before. That means whatever you buy can’t depict an established character, it has to be a completely fresh, original idea or concept. I think the investors and executives in all entertainment fields can apply this concept to their portfolios. Each year, invest in ONE person or concept that is completely foreign and fresh to you. Is there a guarantee of success? NOPE, and you know what? You’ve got more than enough to take that risk and still fund your son’s dreams.

Lack of risk is what has fans of all entertainment mediums so volatile. We are STARVING for a truly, unforeseen adventure. One of the most efficient and sure fire ways to find that new adventure is to find a new perspective. Here’s a hint, you’re most likely not going to find it at the Thanksgiving table.