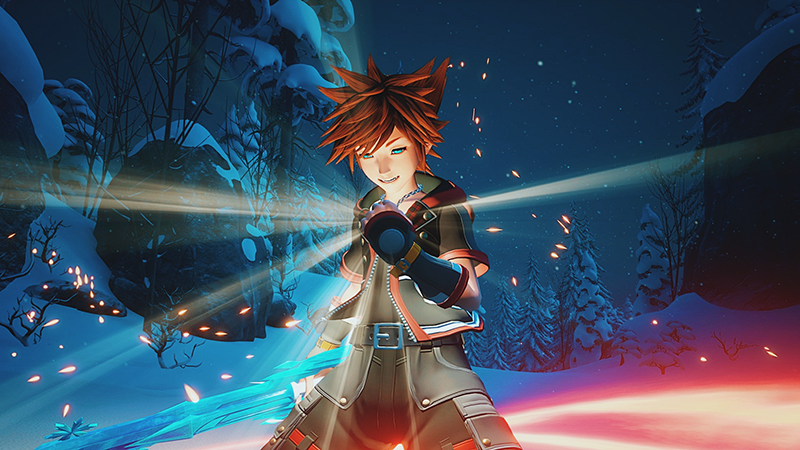 Skrillex and Hikaru Utada have shared the official video for their latest song “Face My Fears”, out now on Utada’s Face My Fears EP and featured as the opening theme of the recently released game, Kingdom Hearts 3.

The song debuted on Billboard’s Hot 100 this week, making it Utada’s first entry onto the US chart and Skrillex’s eighth; the track also entered at #1 on the World Digital Song Sales chart as well. The video is set to the Japanese version of “Face My Fears” and showcases some gameplay footage and cinematics from Kingdom Hearts 3.

Skrillex told The Verge this week that composing the theme was “a dream of mine,” since he was younger, and that he wanted to do the series justice as a fan of the games and Utada’s music. He also told Billboard, “People have a really strong connection to the franchise, so being able to connect to the Kingdom Hearts community, to push those emotional buttons the right way and see the amount of positive reactions was an amazing thing.

Listen to the song below, and tell us what you think. Is the video game inspired jam of the summer?