Stark And Killmonger: The Unlikely Duo In Marvel’s Latest What If…? Episode 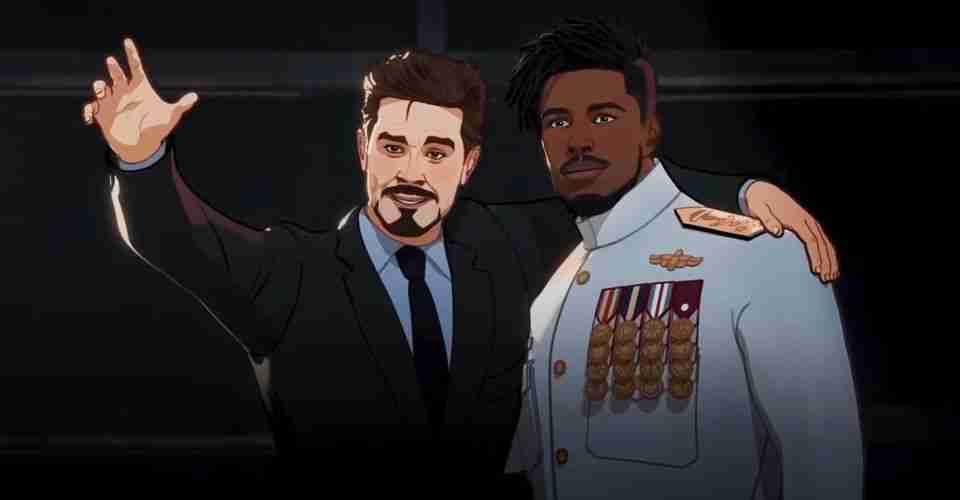 Remember in Harry Potter and the Sorcerer’s Stone, when Ollivander describes the capabilities of Voldemort? “I think we must expect great things from you, Mr. Potter… After all, He-Who-Must-Not-Be-Named did great things — terrible, yes, but great.” Terrible… but great. No three words could better sum up the latest installment of Marvel’s What if.

At the beginning of the episode, the viewer may have imagined a hypothetical reality where Eric Killmonger, the charismatic villain from Marvel’s Black Panther, might have had a different outcome. Perhaps on the outside of his own reality and personal, familiar hardships, an unlikely mentorship could develop between Killmonger and Tony Stark. As the episode points out, Stark and Killmonger do have some commonalities.

But alas, twas not to be.

Tony Stark needed the lessons he learned in the cave to become the astute and discerning man we grew to love. He needed to learn fear and betrayal to become a hero. Without them, all that’s left is, to quote the man himself, “genius, billionaire, philanthropist, playboy.” And none of those things prepare him for the dark mastermind that is Eric Killmonger.

Audiences saw what Killmonger was capable of in Black Panther, but this episode shows even more of his cold-hearted sense of justice, his masterful ability to manipulate the power-hungry desires of megalomaniacs in control. His willingness to sacrifice anything and anyone in pursuit of his own power.

If you were hoping for something like redemption for Killmonger in this show (we kinda were) you, too, were disappointed.

The episode was entertaining and cerebral, not unlike its Iron Man paradigm, but it did lack the heart and passion that Black Panther had in droves. This is made all the more apparent after Tony Stark’s departure. Killmonger continues his machinations, but it just has no real bite to it anymore (forgive the Black Panther pun).

Hopefully, the remaining episodes of this show’s inaugural season will find the sweet spot: preserving the emotional integrity of the source material while exploring the boundaries of the original narratives.

In the meantime, we can at least appreciate, even across the multiverse, what things Eric Killmonger is capable of. “Terrible, yes, but great.”