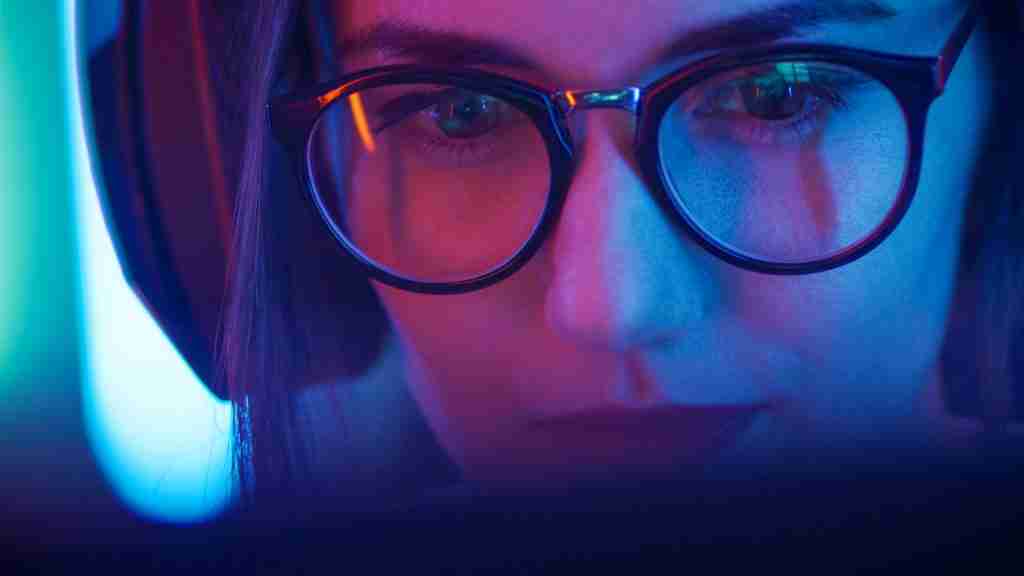 Here is a situation I have seen countless times on Twitch with low-level streamers both male and female alike struggling to build a following. They’re sitting there live streaming like everyone else and their mom does these days. They look at their viewership numbers and proceed to have a stage five hissy fit about their lack of following and then they immediately point their outrage toward “titty streamers” and it often goes like this, “Maybe if I had big tits hanging out I would get more viewers.” I mean honestly yeah, that’s ONE idea, however, I guarantee you, sweater meat is not the reason you’re in this low viewership predicament.

Let’s start with why the hell would you stream this? If you have any viewers at all, I am certain they don’t want to watch you piss and moan about boobs taking away all your happiness. Would you watch that stream when there are thousands of streamers to pick from? If you want to be a professional streamer you have got to be entertaining, bottom line, however, that is not even remotely half the battle.

EVERYONE IS STREAMING, everyone, all over.

Please take a moment to do the math in your head as to how many people want to be professional streamers. I am not saying this to discourage you, I am saying this to motivate you to look beyond the tits. “All you have to do is have tits and you’ll get viewers!” Yes, viewers do often flock to streamers that happen to have portions of their breasts exposed. Fun fact, I’m one of them. The women I watch are funny, entertaining and engaging and a low cut top doesn’t magically bestow them with those qualities.

Cleavage does not equal streaming success. If you’re jealous that women dressed a certain way often encounter an influx of viewers who are only interested in leering at them, I think your streaming career goals are pretty low. Is that what you consider success? In a world where you can see bare breasts instantly because the INTERNET, do you REALLY think tits are the only thing that brings those viewers in? If you really believe it’s JUST a body part that’s beating you out, then I can only conclude that your stream is terrible.

YOU ARE NOT ENTITLED TO A FOLLOWING.

Just because you’re busting your ass, and doing everything you know how to do to gain an audience doesn’t mean you’ll have one or that you even deserve one. Hard work does not automatically mean your stream is good. As I said, EVERYONE is streaming, what are you doing to hit the game streaming demographic in a way that hasn’t been done before? What do you offer that viewers can’t get anywhere else? Again, I’m not saying this to discourage you, I’m saying this to push you to be more creative than just crying about tits.