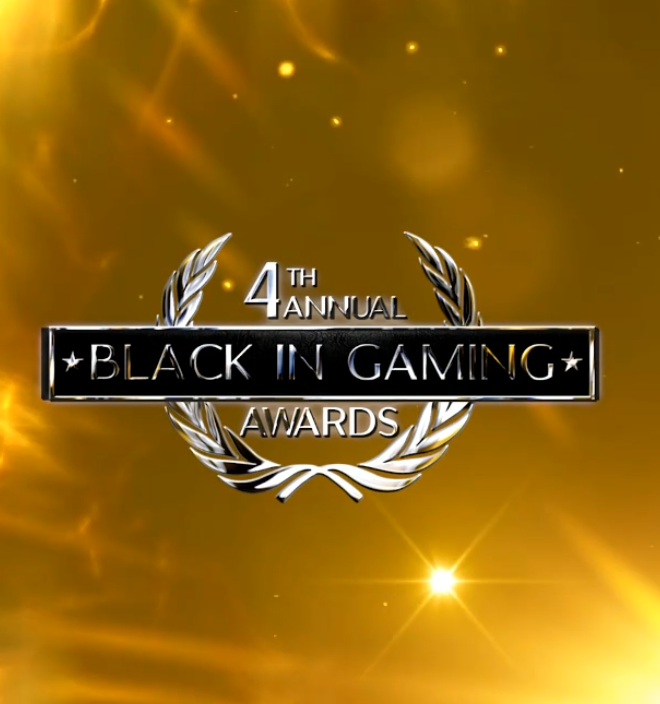 From the very inception of video games, Black people have been an integral, yet unrecognized and underappreciated part of the creation of games. In recent years through advocacy, more companies are recognizing the contributions of Black and PoC peoples in the games industry.

But we still have a long ways to go until the appreciation and representation of Black people in the games industry is normalized outside of trending tragic events that inspire companies to tweet “Black Lives Matter” for a few weeks.

Black in Gaming or BIG is a non-profit organization dedicated to fighting racism and discrimination in the games industry through activism and bringing about awareness of the accomplishments of Black people in gaming.

The BIG board of directors created categories that were unique to the achievements of the selected BIG Award recipients.

The BIG Awards were narrated by Eli Harris and hosted by Spawn on Me podcast host Kahlief Adams and the Head of Diversity and Inclusion at Niantic Inc, Trinidad Hermida.

Sugar Gamers own Keisha Howard received the Industry Spotlight Award for her diligent work fighting for diversity in games. Her work in tech and advocacy for diversity in the games industry have inspired Black girls and Women of Color across the globe.

At the start of the awards ceremony, Carl Varnado, the executive director of Black in Gaming honored one of the gaming industry’s Black unsung heroes—Jerry Lawson. Lawson was the creator of the first video game cartridge. The creation of games cartridges allowed video games systems to play hundreds of games with an interchangeable cartridge system.

The Full List of the Black in Gaming Awards Recipients

The 4th Annual Black in Gaming Awards was sponsored by Sony Interactive Entertainment, Niantic Inc, and Unity Technologies. You can watch the full awards ceremony on Twitch.