The Lost Ambition of Dust 514 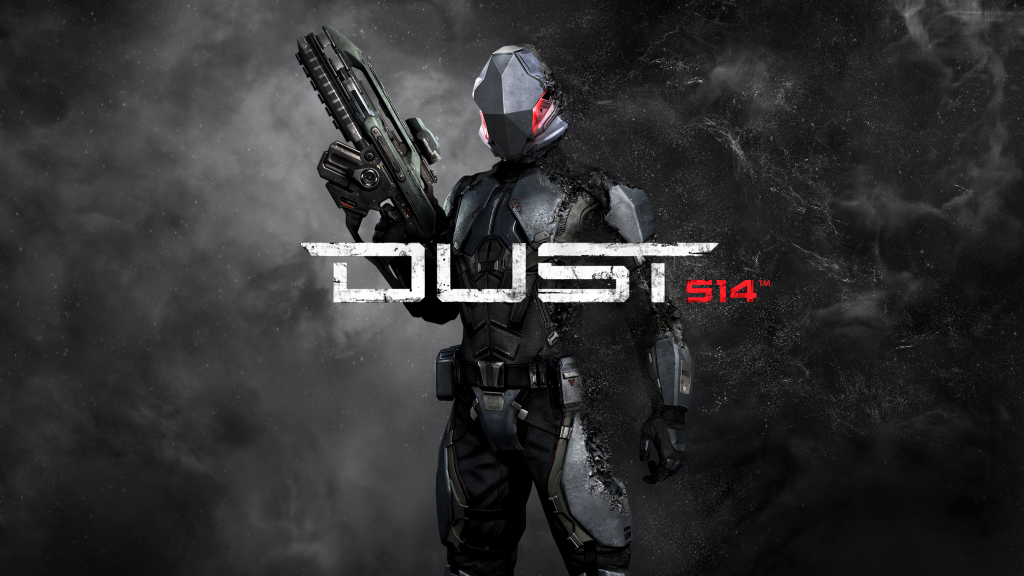 Back in 2013, Eve Online developer CCP had a fascinating idea. They wanted to develop a console shooter game that would be interwoven into the Eve Online universe. The idea was Eve Online (an MMORPG space based game) players could hire mercenaries, a.k.a the shooter game players to conquer planets. I loved the audacity of this idea. This would transcend not only hardware but also game genres. As far as I was concerned, THIS was the next big idea that would fuel gaming’s future. The idea that console and PC players could work toward a common goal in different game formats was so enticing.

Me being a dedicated FPS gamer, I loved that I would be fighting a war for someone who was living and breathing. This is a fantastic way to up the stakes for both game types. The camaraderie that would develop, the epic battles, this is what I had been waiting for. Too bad it all went up in smoke.

To start, CCP has no business making an FPS, they simply were not prepared for the demands of an online shooter game and it showed immediately. I was so excited about this project that I made a serious effort to play the beta and give as much feedback as possible. There were some interesting features in there, like there would be a team lead who could broadcast orders and targets on the map. However the gear and vehicle tiers made everything awful and unbalanced. They borrowed the tier system of gear and weapons from the spaceship system in Eve Online and it was a grave mistake.

CCP quickly fizzled out on this project and I was devastated. Dust was not going to be an easy process, I anticipated it would take YEARS. However it came to light that there were lots of issues happening internally with CCP that spelled bad news for Dust. What has me frustrated is that this caliber of ambition seems to be dead in the game industry. The idea of the connection between Eve and Dust is one that would require lots of server capacity, talent and money. That means I will probably be relying on Triple A developers which all currently hellbent on the latest battle royale mode.

Dust will not leave me alone, it haunts me. Obviously Dust becoming a reality would be ideal, but I would be elated with any big fresh ideas. I think one of my favorite aspects about Dust was how it aimed to bring different types of gamers together. Maybe more ideas along that vein would have me excited again.