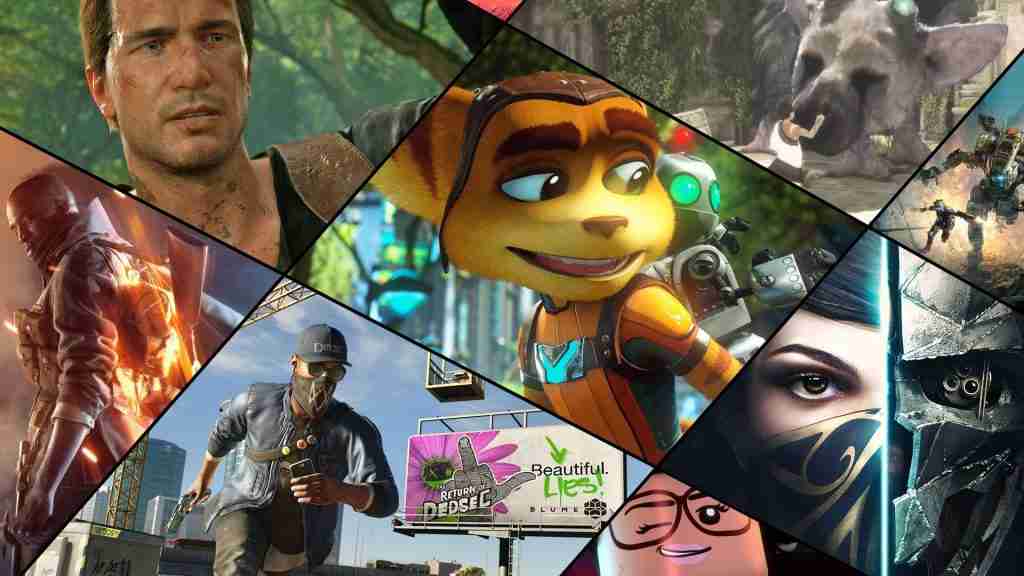 The video-gaming landscape is constantly evolving and games are more popular than ever. They flood our newsfeeds, fuel social interactions, and give us boatloads of fun for hours.Many genres have some degree of overlap with each other. Even in the early days of gaming, terms like “action” and “fighting” could cover a lot of titles.

Whether it be a role-playing game or point and click adventure, there are so many game genres to tickle your fancy. Many of which mix and match different aspects of other genres, allowing you to truly hone down what you’re looking for in a game.

What are the main game genres? What are the biggest games in each genre? Which genre is right for you? Luckily, we’re here to give your a recap of each along with some familiar titles.

Looking for new games to try, join the Sugar Gamers Member’s Discord to hear from other gamers about the genras they love.

Action video games are fast-paced and rely on a player’s dexterity, quick thinking and skill in order to succeed. To beat the game, players typically need to navigate through levels using their character’s abilities. Players may also need to collect weapons or objects, avoid obstacles, and battle enemies throughout the level.

The action genre is extremely varied, and includes several sub-genres like Fighting, Platforming and Shooting prior to its breakout in popularity.

Adventure video games are characterized by exploration, character development, item gathering, puzzles and a focus on story rather than player’s reflex skills.

to be successful, players need to master “combos”, which involve quick successive strings of attacks that lead to further damage. The fighting genre normally features side-scrolling levels that only allow players to explore left to right, and strict boundaries within the stage to maximize player interaction.

Racing games have players compete on racing tracks across either land, water, air or space. Games of this genre can be realistic driving simulators or arcade style games with simplified driving mechanics.

Role-playing games have players control characters whose story unfolds during the game and through interaction with non-playable characters, obtain items and weapons, and collect in-game currency to progress. RPG stories often use environmental storytelling, evoking mystery and encouraging exploration to understand the overarching story.

Along their journey, players make choices on how to tackle missions or obstacles. These choices impact the progression of the game’s story and shake up the variety of gameplay scenarios.

Shooter games are one of the most popular genres and place a heavy emphasis on ranged weapon combat. Using their dexterity and reflexes, players must avoid taking damage while using firearms to destroy enemies and advance levels. Shooters can be first-person, allowing the player to experience the game from the character’s point of view, or third person, putting the camera behind the character.

Simply speaking, Sports games focus on recreating real-world sports. Like their real-world counterparts, sport games are highly competitive and require players to use strategy, dexterity and skill to score more points than opponents.

Strategy games focus on long-term thinking and planning, rather than brute force to achieve success. During the game, players must tactically move characters, armies and vehicles across the map to win key locations, defeat enemy factions or collect resources.