What Comic Book Fans Can Learn From Bill Maher’s Ignorance 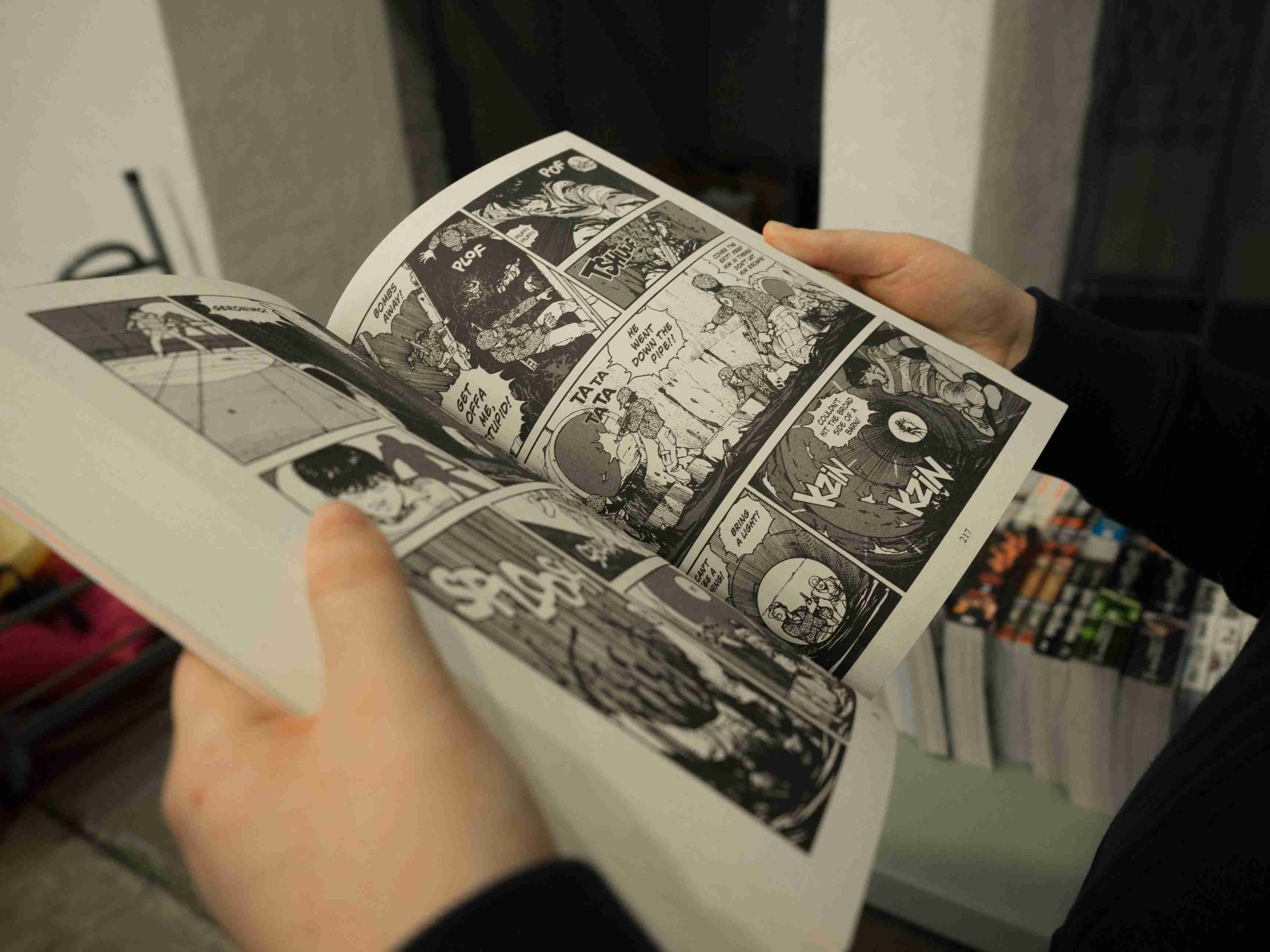 Last November, quickly after Stan Lee’s death, Bill Maher decided is was time to shit on comic book fans. This week, he decided he was still right.

I really didn’t want to acknowledge Bill Maher and his ignorant rant on comic book fans. He proclaimed that he was not happy that Stan Lee died, instead he was dismayed that we, adult comic book fans, are alive. Some people will say his doubling down on his rant against us fans isn’t worth looking at. I believe there is a lot of interesting data to be collected here.

Bill has been a TV influence for a long time. I used to watch Politically Incorrect with my dad when I was young. My dad thought there was value in me seeing different points of view collide. I do think there was value in what he was doing. However, Maher is long past his expatriation date. Maher has allowed himself to stop being relevant by making younger generations and their interests targets. He doesn’t understand us, and instead of attempting to learn, he’d rather lash out. Not very original, but here we are.

Bill’s rant was received well by his audience and his guests all hardily laughing. Everyone in that room thinks they are “edgy” and “with it.” I would know, I have actually attended a taping of Real Time. They feel justified in shaming a demographic of people who have done nothing to them except confuse them. Comic book movies have rocketed comic books to the mainstream, but that doesn’t mean we’re at the cool table just yet.

Maher declares that comic books are for children, this is a willfully false statement. I can say from a personal perspective that NONE of the comics I write are for children. Even with the massive success of Deadpool, people still don’t understand that comics have grown up to serve all age groups. Maher calls comics “books with pictures” suggesting that the medium itself is childish. That only a child should be stimulated by visual narratives.

This is not the first time comics have received the ire of grumpy old men shaking their fist at youngsters. However I am astounded at the longevity of this instinct to shame comic book fans. The lesson to be learned here is, while comic books are more visible than ever, the medium and the fans themselves are still grossly misunderstood. So what can we do?

When it comes to people not knowing anything about comics, I often shy away from talking them up or recommending anything. I see now that when I do this, I am doing my career and passion a disservice. What I have personally taken away from Maher’s hissy fit is that more comics need to get in the hands of people who have never read one. There has been such an explosion of comic book titles and genres that there is something for everyone. I know not everyone will become a fan, but they can all be exposed to the fact that comics have so much more range than anyone could imagine.