Why Netflix’s Yasuke Misses the Mark 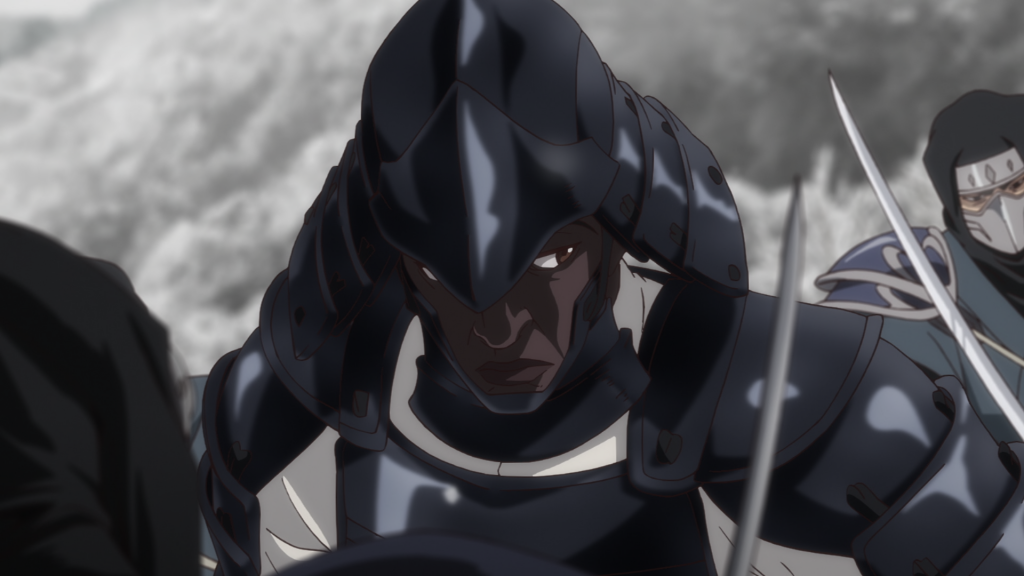 Netflix’s Yasuke gives off all the Adult Swim anime nostalgia vibes. From its chill opening theme song, fight animation, and Instagram caption-worthy dialogue, much like the titular character shaving off his glorious beard early in the show, Yasuke leaves a lot to be desired.

The inclusion of unnecessary anime cliches made viewing Yasuke feel like the story of the first Black samurai was not an exciting tale on its merit.

When Netflix announced they were making their original anime Yasuke, the show seemed too big to fail with some big names attached.

But once the six-episode series premiered on April 29, the show displayed more style than substance when bringing the tv show to life. 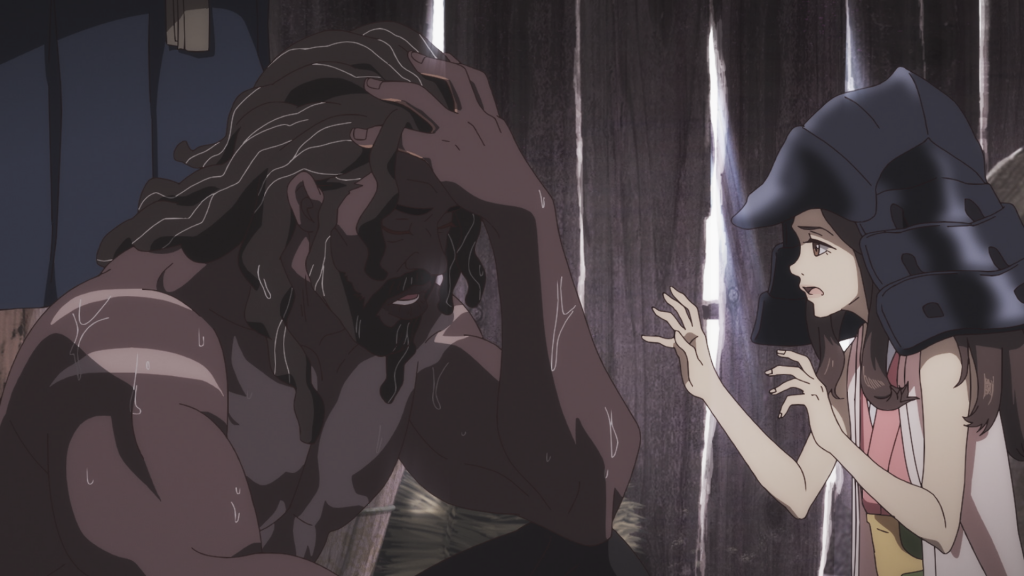 Anime clichés, like a chosen one storyline, distract from the narrative Netflix could have told with the anime, Yasuke.

Yasuke was a real-life Black samurai who served under the Japanese warlord Oda Nobunaga. To the show’s credit, they do their research and nod to Yasuke’s origins as a Black man from Mozambique who would later become enslaved to an Italian Jesuit. But all historical accuracy quickly gets swept under the rug for were bears, Mongolian meccas, and a mystical child of destiny storyline. Despite being cool concepts on their own, these story elements only serve to distract from telling Yasuke’s story. Instead, they make him take the back seat in his show, becoming nothing more than a vehicle to get what should be the B-plot moving along.

Black people have a place in anime, both as fans and in their narratives. Yasuke’s story should have been a home run. Unlike Netflix’s pilot season for Castlevania, which slowly burns through character introductions, motivations, and the direction for where the series will go in only four episodes, Yasuke felt more like a season finale in its first six. Instead of being a MAPPA stamped retelling of Yasuke’s life, the show primarily takes place where there are few known historical accounts of him where they inject all the anime bits.

The result is a show that squandered the opportunity to reach a broad audience and educate them on the real-life wonderment of Yasuke. On the one hand, anime should have more Black main characters participate in mystical and bombastic anime fantasies. But Yasuke is a missed opportunity to tell one of history’s often overlooked tales to a mainstream audience.