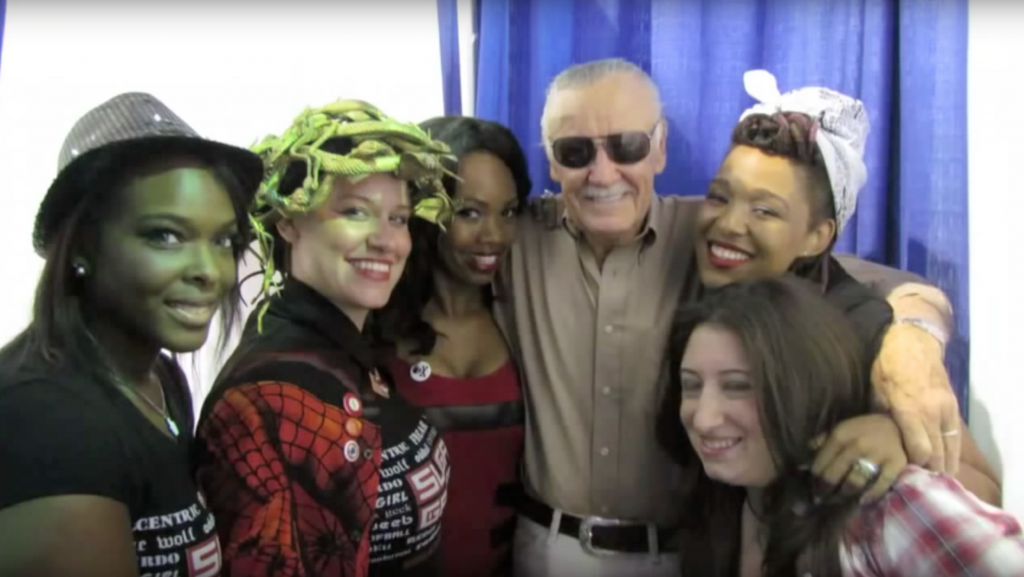 [/vc_column_text][vc_column_text]The loss of Stan Lee will be felt all over the world. Although he lived a long, awesome life, it still always hurts when we lose one of the innovators who helped shape our culture in such a significant way. With the popularization of Marvel movies, parts of geek culture that used to be specific to comic book nerds have now become part of popular culture. While this fact pisses off many snooty comic enthusiasts, nobody can deny the fact that it’s a good thing when we are all able to unite over our love of awesome characters who reflect positive values like courage strength, and comradery.

Stan Lee is special to Sugar Gamers because he was one of the first big names we got access to when we started doing event coverage and celebrity interviews. Being able to meet him, and subsequently, being able to cover Stan Lee’s Comikaze Expo (later changed to Stan Lee’s Comic Con) was a big turning point for us, and it made us feel really excited for our organization to be at a place where we were able to meet our heroes. 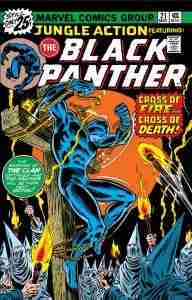 Throughout his career, Stan has always been an outlier whose ideas reflected his own ideals, even when the world around him didn’t. Let’s not forget, when Black Panther vs The Klan was released in the 1970s, it was considered extremely controversial. An article from Wired sums up he sentiment perfectly:

“The arc, drawn by Billy Graham, doesn’t shy away from controversy. Along with powerful imagery – such as Black Panther being crucified on a burning cross, or flashbacks of slaves being dragged in nooses behind horses with klan-hooded riders – it tackles the excuses racists use to justify their bigotry – be it myths of stolen jobs, a false sense of cultural identity, or even anti-semitism, and addresses the Orwellian double-speak employed by fascists to paint opponents of racism as the aggressors. In many ways, it remains as relevant today as it was in the late 1970s. “

But this wasn’t the first time Stan tackled the issue of racism. In 1968, he stated in one of his “Stan’s Soapbox” segments that bigotry and racism were “among the deadliest social ills plaguing the world today.” The full column is heartfelt and raw, the true thoughts of the a person trying his best to show understanding and affect change. The full text from the column reads: 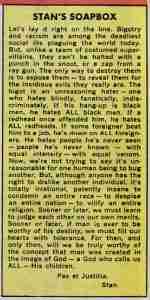 “Let’s lay it right on the line. Bigotry and racism are among the deadliest social ills plaguing the world today. But, unlike a team of costumed super-villains, they can’t be halted with a punch in the snoot, or a zap from a ray gun. The only way to destroy them is to expose them — to reveal them for the insidious evils they really are. The bigot is an unreasoning hater — one who hates blindly, fanatically, indiscriminately. If his hang-up is black men, he hates ALL black men. If a redhead once offended him, he hates ALL redheads. If some foreigner beat him to a job, he’s down on ALL foreigners. He hates people he’s never seen — people he’s never known — with equal intensity — with equal venom.

“Now, we’re not trying to say it’s unreasonable for one human being to bug another. But, although anyone has the right to dislike another individual, it’s totally irrational, patently insane to condemn an entire race — to despise an entire nation — to vilify an entire religion. Sooner or later, we must learn to judge each other on our own merits. Sooner or later, if man is ever to be worthy of his destiny, we must fill our hearts with tolerance. For then, and only then, will we be truly worthy of the concept that man was created in the image of God ― a God who calls us ALL ― His children.”

Today, geek culture is diverse. This is largely due to the fact that people like Stan created worlds for us to journey to through comic books. And he showed his face. He gave us a persona to connect to, a real person who welcomed us into a reality where people like us could be heroes. Our organization fights for the inclusion of not only people of color, but also women and the LGBTQ communities in the worlds of gaming and tech. This is why we so deeply appreciate Stan’s career long commitment to equality. Stan will be missed, but he left behind a hell of a legacy. He inspires all of us to strive to create something that lives beyond us, something that brings people together and impacts them in a meaningful way. According to recent reports, Stan Lee has 2 more upcoming cameos up in Marvel movies. Though it might be our last time seeing him on the big screen, it’s sure to bring smiles to millions of faces. And I can’t help but think that’s what Stan would have wanted.[/vc_column_text][/vc_column][/vc_row][vc_row][vc_column width=”1/1″][vc_video link=”https://www.youtube.com/watch?v=y_qCvKtesvM”][/vc_column][/vc_row]

What Happens When Good AI’s Go Bad: Marvel’s What If Episode 8