Why We’re Obsessed With Shawna Mills 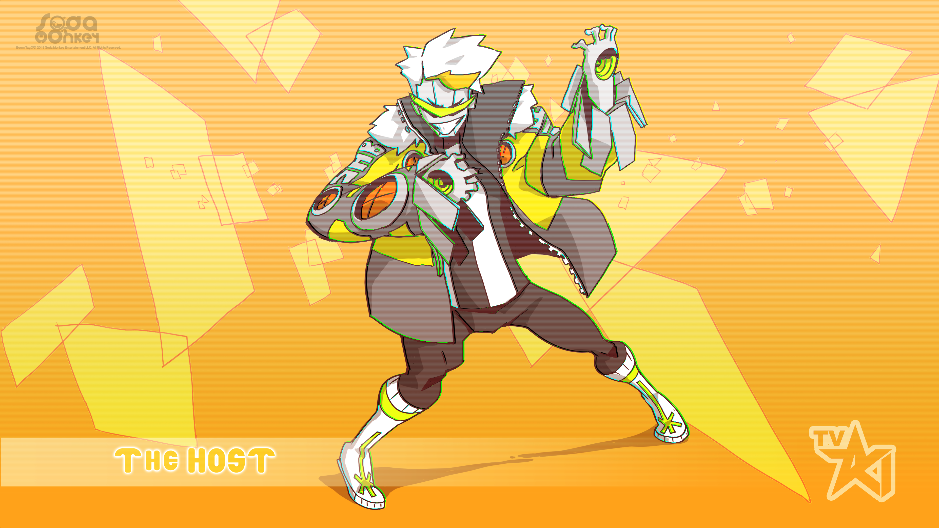 Shawna Mills has planted her flag in the very competitive and high demand field of animation. She is an expert in her craft, but she also has a vivid imagination she loves sharing. She wants to take animation to new places and highlight new voices. We have been following her with such great enthusiasm because she is always working on something awesome and inspiring. We am so excited to share this interview with our readers!

We have been following you for a while now and you’ve already accomplished so much. You’ve worked at DreamWorks, Nickelodeon, Lucas Films, and now Rick And Morty! And that’s not even close to half of what you’ve done in your career! How have you landed roles at such spectacular companies?

It all starts with networking and connecting with peers. I learned that early on. Never be afraid or too proud to reach out and let people know if you are available for work. Luckily, I have kept in touch with a very grounded community and when I need work I can always reach out. These days, companies will sometimes reach out to me to check my availability. It’s a mix.

Your confidence and work ethic are unusual. In a world where there are so many situations that occur that can discourage or detour dreams, how do you stay on course to pursue yours?

I often fight my fears and doubts. I guess I’m unusual. When I get scared or doubtful, there is another part of me that looks back at that version of myself and gets really angry and disgusted- yet, prideful and defensive. I often become my own drill sergeant and I find my way out of dark places. I’ve also always had an understanding of the world and myself that says-

“Nothing controls me or my destiny. Only I can determine what I reach for.”

I’m constantly checking myself to never be the weak link in my stronger self’s plan. Basically, I battle myself. No one else exists when I’m about to quest.

You’ve worked on a lot of projects that are impressive, but lets take time to talk about your personal endeavors. What are you working on now? What are you most excited about?

I’m working on my new animated short, Boom Tag X: Race 2 Paradise. It’s a catalyst to a larger tale we want to unfold further down the line. You can say it’s a pilot episode that we are treating as a short film.

What was the motivation behind  the multifaceted IP BoomTag X?

Well, BTX began as an animated series, but when I found it hard to pitch it at such an early stage, I realized I’d needed to build it myself. I was still figuring out what I wanted BTX to be, look like, and stand for. I dove into it and explored all of the avenues. I even learned how to code, designed the game, published the comic book, wrote scripts, learned to 3d model, 3d print, designed clothes and learned branding strategy.

I started seeing what was possible and I got hungry. I get excited and impatient thinking about it being done and enjoyed by others.

What do you hope that people get out of experiencing BoomTag X?

I really do just want people to have fun, get riled up, inspired and hype about BoomTagX. The excitement I felt about Fooly Cooly, Cowboy Bebop, Samurai Champloo, Hunter X Hunter, FMA, and Soul Eater… these were anime that got me hype. I hope that through my work, I can also inspire someone to make a show I’d love to watch when I’m retired and old.

Do you do all of your work on your own? How do you find support? What are your tactics for team building?

I do EVERYTHING. I have been getting some support from friends but I’m still manning this ship solo. I animated a full trailer with the aid of my pals. They covered voice talent, music, audio, and editing.

It made me pretty emotional having tangible help from people who believed in my vision and my direction. I’ve become accustomed to working with people I know are self-starters. Self-starters who are driven enough to push things forward but also aren’t hindered by their egos.

What are some misconceptions people have about you?

People have too many opinions. Far too many for me to concern myself with. One thing people often get wrong about me is… pretty much every assumption they could have of me before having a real conversation with to get to know me.

When you take a break, what are you bing watching? What games are you playing? Is there anything you can recommend to the Sugar Gamers?

I love Netflix but I don’t have anything I’m watching now. I play Rocket League pretty much every day after and before work to unwind. I’m hardcore in love with Rockstar Games, and the Assassin’s Creeds franchise. Those are my go too’s. I tend to shy away from my game addictions after I get my fix with those. I have to focus on completing my projects. However, I would highly recommend Rocket League. It’s one of those games where you actually gain skills as you play. Not just stats. You can do so much more with physics and coordination.

What resources do you use to keep your skills fresh?

Resources? So far, alone time has been the most valuable resource. Yep, just being with my thoughts taking in the sights and the sounds. It’s been important to take a day to just breathe in your surroundings. It’s when I’m most inspired and productive. Solitude.

How can we further your initiatives and follow your adventures? What can we do yo help?

We have teamed up with the guys behind shows like Rick and Morty, The Batman, Jackie Chan Adventures and we are ready to go on the animated short. Right now, we are campaigning a Kickstarter just for that. We really want to share all of the goodies with an audience as well as make something we have full rights to. If you want to help our project, support us or spread the word about it. Our Campaign will be up from the 17th of May and there are lots of cool rewards.

Big, HUGE thank you for Shawna to talking with us. For all things BoomTagX head over to the official website. You can find Shawna on Instagram @Lazymills. We are crossing our fingers for her Kickstarter success!