Why Women Are Mad At Ninja 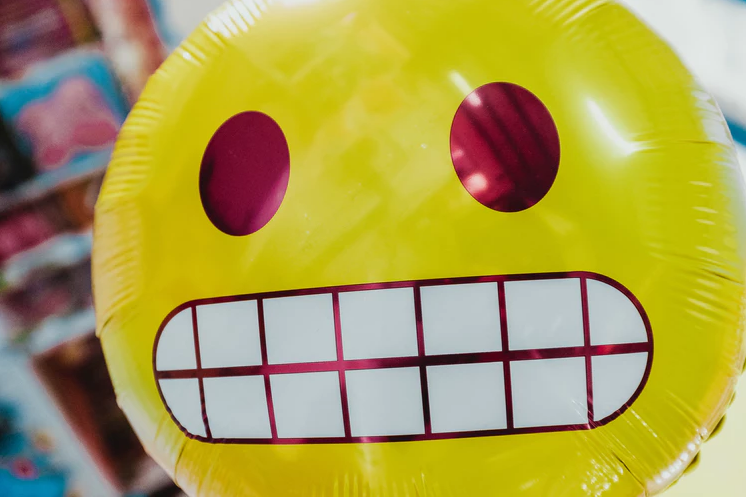 Ninja disclosed in an interview that he does not stream with women to avoid rumors that he is dating them. He said he did not want to put his wife through that experience. I understand his instinct, I respect that he wants to protect his wife. I don’t think Ninja is a sexist, I don’t think he at any point meant to do women harm, but unfortunately he did with this comment. And you know what? THAT’S OKAY! He is human, he can make a mistake, and because it’s been made so public we can all LEARN from this.

Ninja knows women have a much harder time with harassment on Twitch. He knows how much work goes into being a successful streamer because he’s done it himself. I will never say Ninja hasn’t worked hard, BUT he also has not dealt with the challenges that too many women suffer while on Twitch. He is privileged in that he was met with support and acceptance while many are met with threats, aggression and hatred. I think anyone could agree it’s easier to climb a mountain when there isn’t a rabid animal trying to tear you to shreds. His choosing to cut women out of his streams gives the trolls a BIG win. He sits in a place of acceptance with adoring fans and the money that comes with it, and meanwhile he has emboldened the enemies of women. Again, I know he worked for those things that he has, I know he didn’t mean to do this, but he has done harm and it would be great if he and his fans could at least TRY to understand this.

Twitch is a place where money can be made. I know Ninja is first and foremost a passionate gamer, but streaming is also a job for him, that makes other streamers, women included, essentially his work colleagues. He doesn’t HAVE to stream with colleagues who are women but him saying that he refuses to work with women for his reasons would not hold up well in a proper workplace. The reality that men won’t work with women because they feel women are a liability is REAL in today’s job market. Women don’t get hired for jobs because men don’t want there to be rumors, or they don’t want their wives to be jealous. Unfortunately Ninja’s comment runs too close to this issue and so it triggered the frustration of women unable to get hired or advance, ESPECIALLY in the games industry. I can tell you from experience as someone who has worked on games. I know Ninja doesn’t support that bullshit, he was just following his instincts, again this is all okay, but I think the anger toward him is worth studying.

I understand people are screaming and yelling at him and I don’t think that is warranted, but women need allies at the level Ninja is at. He chose to be a public figure, that often signs you up for wars you didn’t wanna fight. It’s not fair, but it’s also not a hidden fact. Streaming with Ninja gives people exposure to a massive audience, him writing off all women cuts off their access to that exposure. So now that privilege is only extended to men and his statement could instill fear in other high profile streamers to avoid streaming with women. Can you really not see why that is sad? Why that would anger women? He claims to be an ally to women, and in a lot of ways I think he has been, but in this particular case he’s saying supporting women is just too much drama and not worth it. Meanwhile, women suffer from fates FAR WORSE than dating rumors in the streaming community every day and they often do not have the support and success that he has.